SCOTTSBORO, Ala. – The Unclaimed Baggage store in Scottsboro, Alabama, is full of items from lost or unclaimed luggage.

"All my friends at college and stuff are so jealous of all of the stuff that I find here," said shopper Kami Willis.

Everything in the store is from bags that went unclaimed for at least 90 days. Owner Bryan Owens has run Unclaimed Baggage for some 50 years. He said he frequently has seen more bags coming in during busy travel periods, but not like this.

"We have more product than ever right now," Owens said. "Both at unclaimedbaggage.com and in our store." 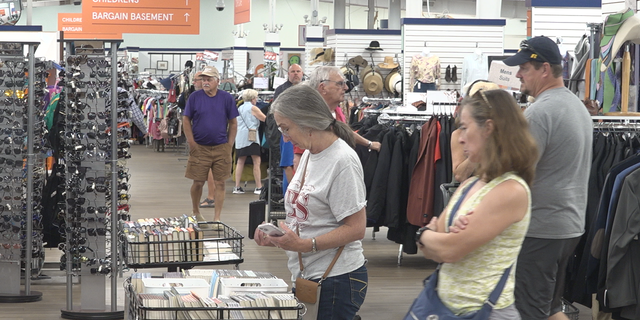 FlightAware reported that airline staffing issues have sparked many of these luggage problems. 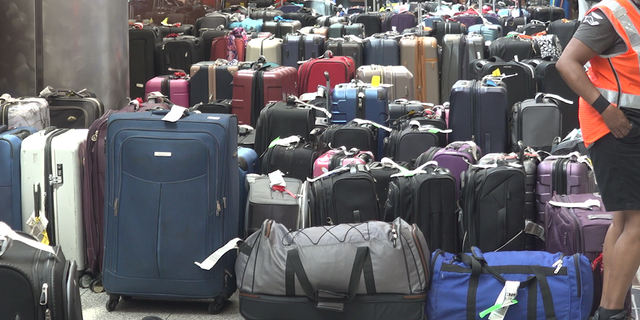 MORE LUGGAGE WAS MISHANDLED IN 2021 DUE TO STAFFING SHORTAGES: REPORT

"With so many missing workers, so many fewer baggage handlers, what’s happening is a lot of these things are not getting to their destinations," said FlightAware spokeswoman Kathleen Bangs.

Unclaimed Baggage is getting more luggage from around the U.S., including from the closest major airport in Atlanta. 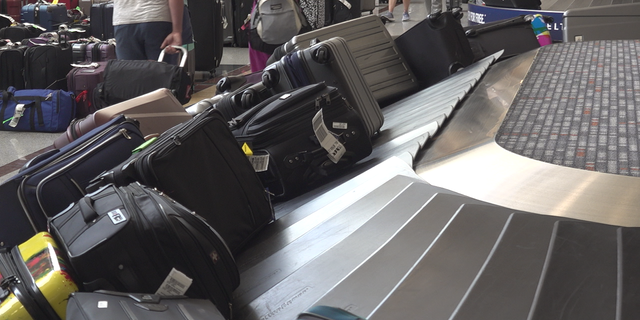 Unclaimed Baggage is seeing more luggage come in from airports in the U.S. (Fox News)

"But, we’re seeing items come to us by the tractor-trailer load every week from all across America."

Jake Karalexis joined Fox News in 2022 as a multimedia reporter in Seattle. 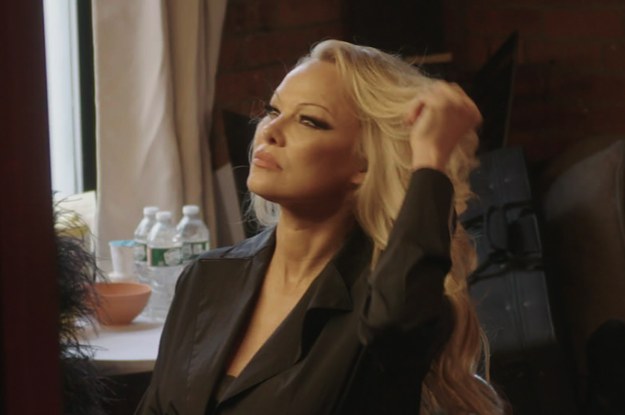