Astronomers are shocked when black hole 'burps' out a star

Astronomers were stunned when a black hole burped out a star it had consumed three years ago, according to a new study analyzing the galactic event.

The study, published in the Astrophysical Journal last week, detailed how scientists saw a black hole swallow a small star located 665 million light years away from Earth. However, in June 2021, the same black hole began ejecting material that traveled at half the speed of light.

"This caught us completely by surprise – no one has ever seen anything like this before," said Yvette Cendes, a co-author of the study and a research associate at the Center for Astrophysics | Harvard & Smithsonian.

Cendes added, "It’s as if this black hole has started abruptly burping out a bunch of material from the star it ate years ago."

Data at the Very Large Array in New Mexico informed the researchers that the black hole had resurfaced, but the team does not know why the outflow was delayed by three years. Cendes compared the black holes' activity to "burping" after eating a meal.

"This is the first time that we have witnessed such a long delay between the feeding and the outflow," said Edo Berger, another co-author of the study. "The next step is to explore whether this actually happens more regularly and we have simply not been looking at TDEs late enough in their evolution."

TDEs stands for tidal disruption events and describes the process by which a star is consumed by a black hole. The researchers, which named the black hole "AT2018hyz," collected observations using different technologies, including the ALMA Observatory in Chile, MeerKAT in South Africa, the Australian Telescope Compact Array in Australia, and the Chandra X-Ray Observatory.

Black holes are believed to be created from the remanent of massive dead stars. These regions have the ability to consume anything and pull in all matter, including light. 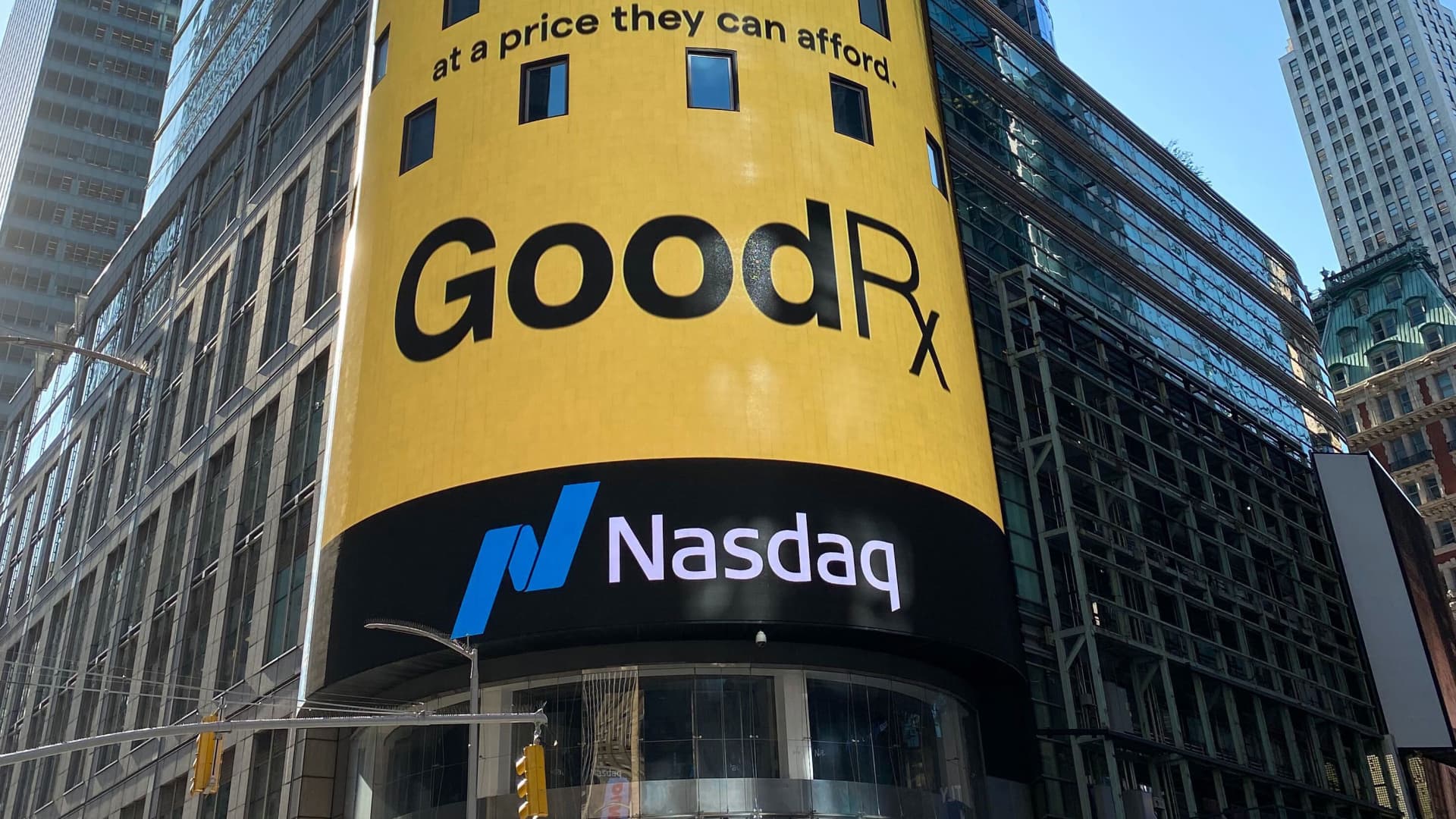 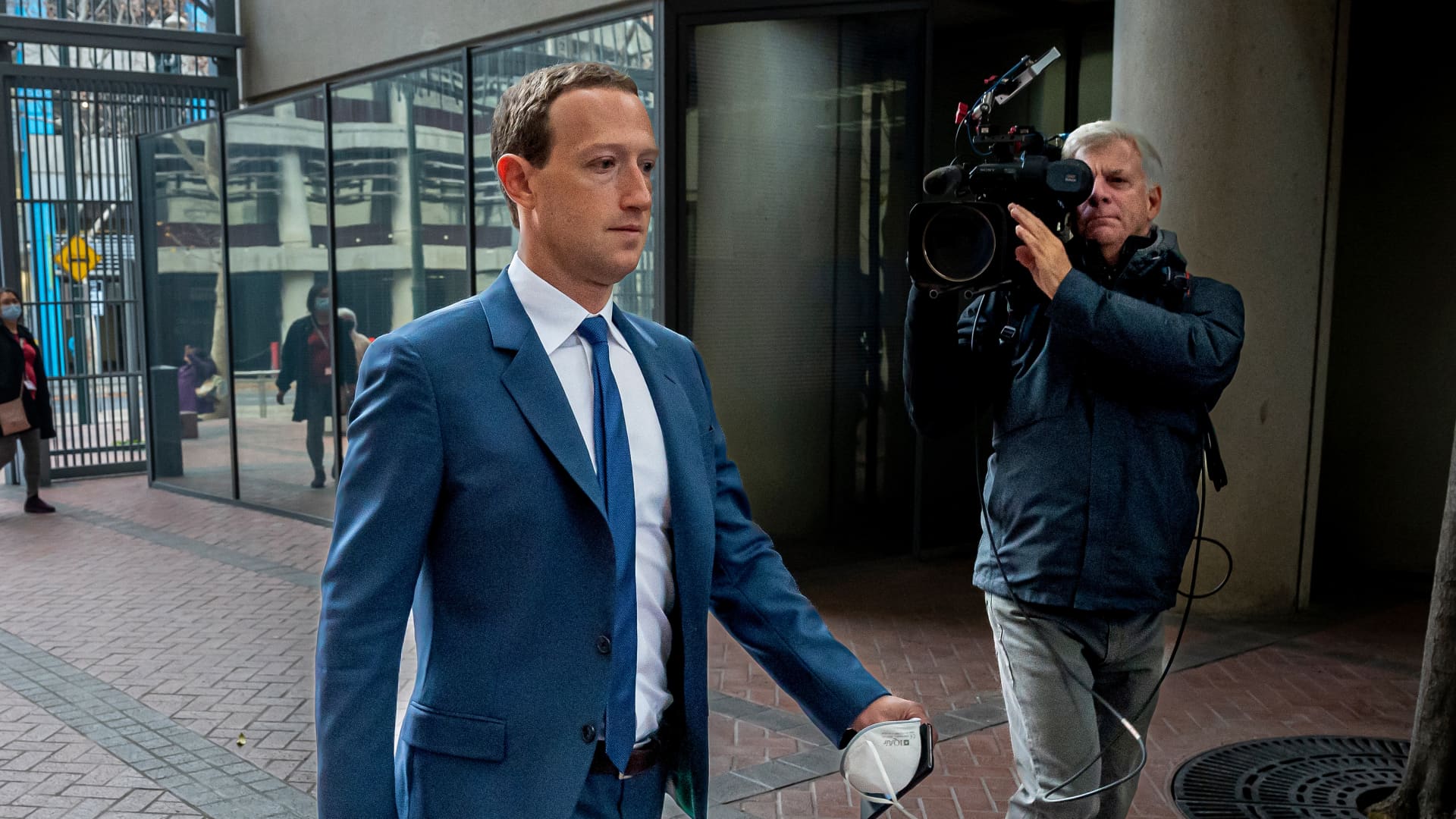 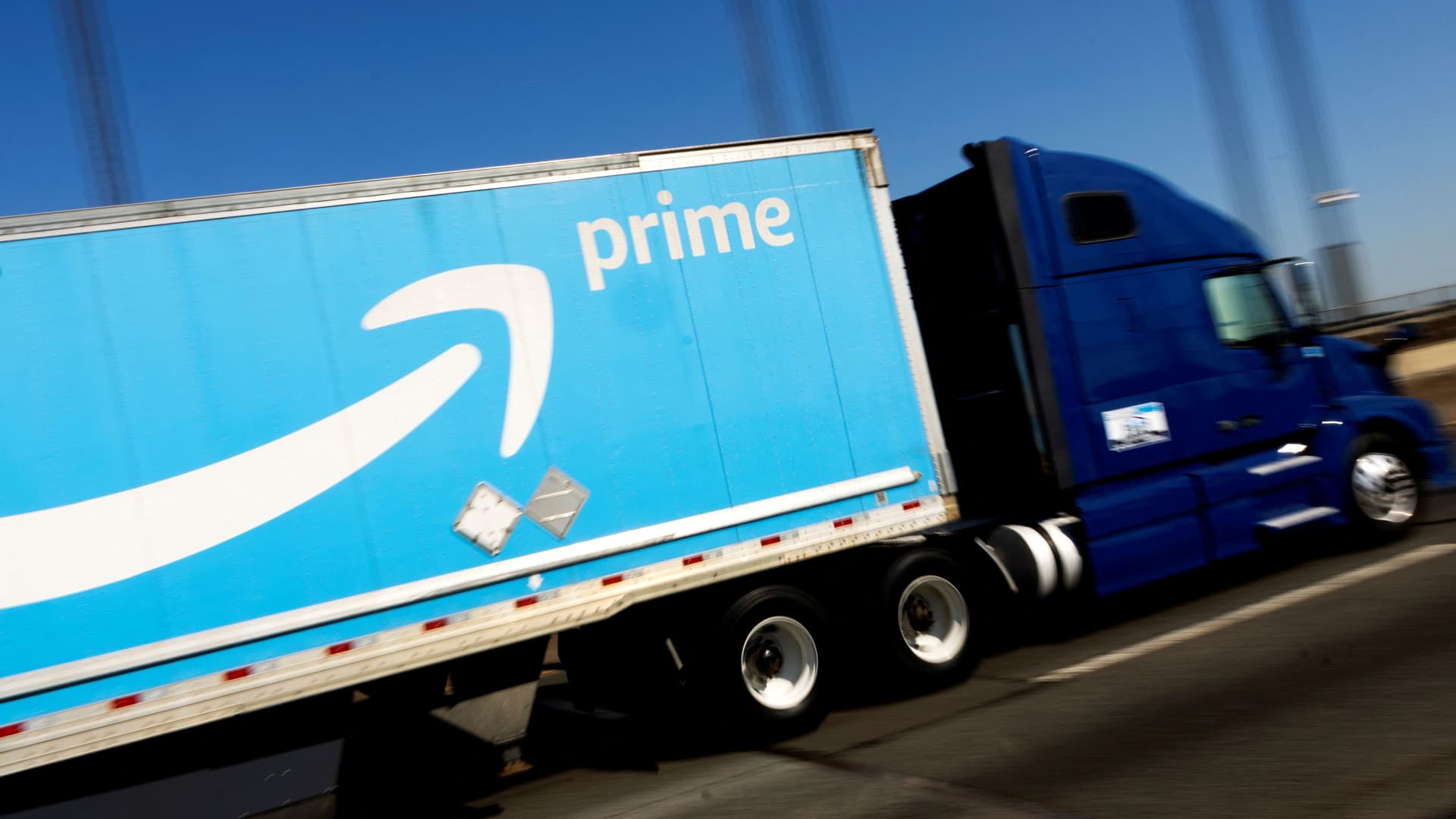 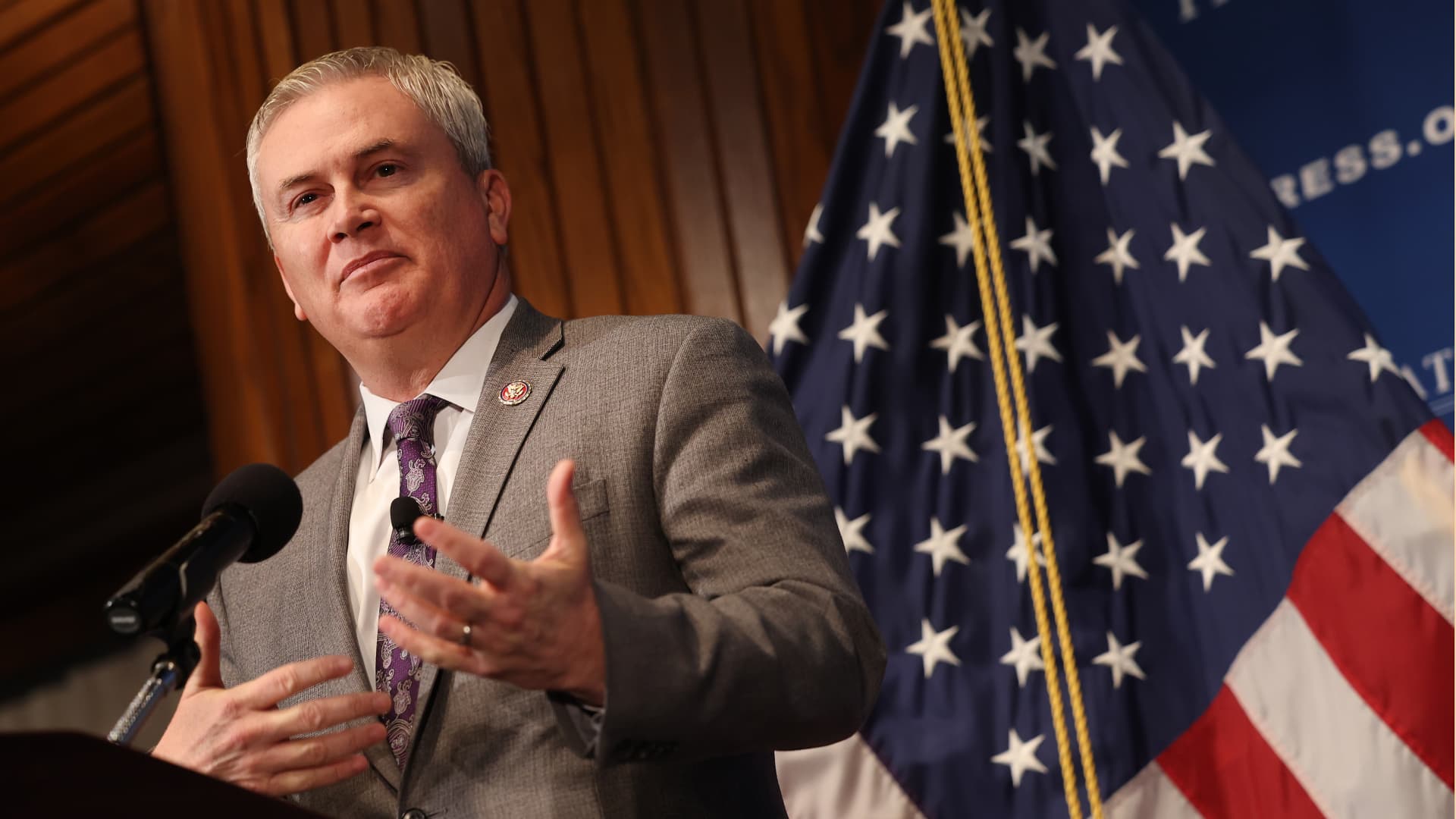 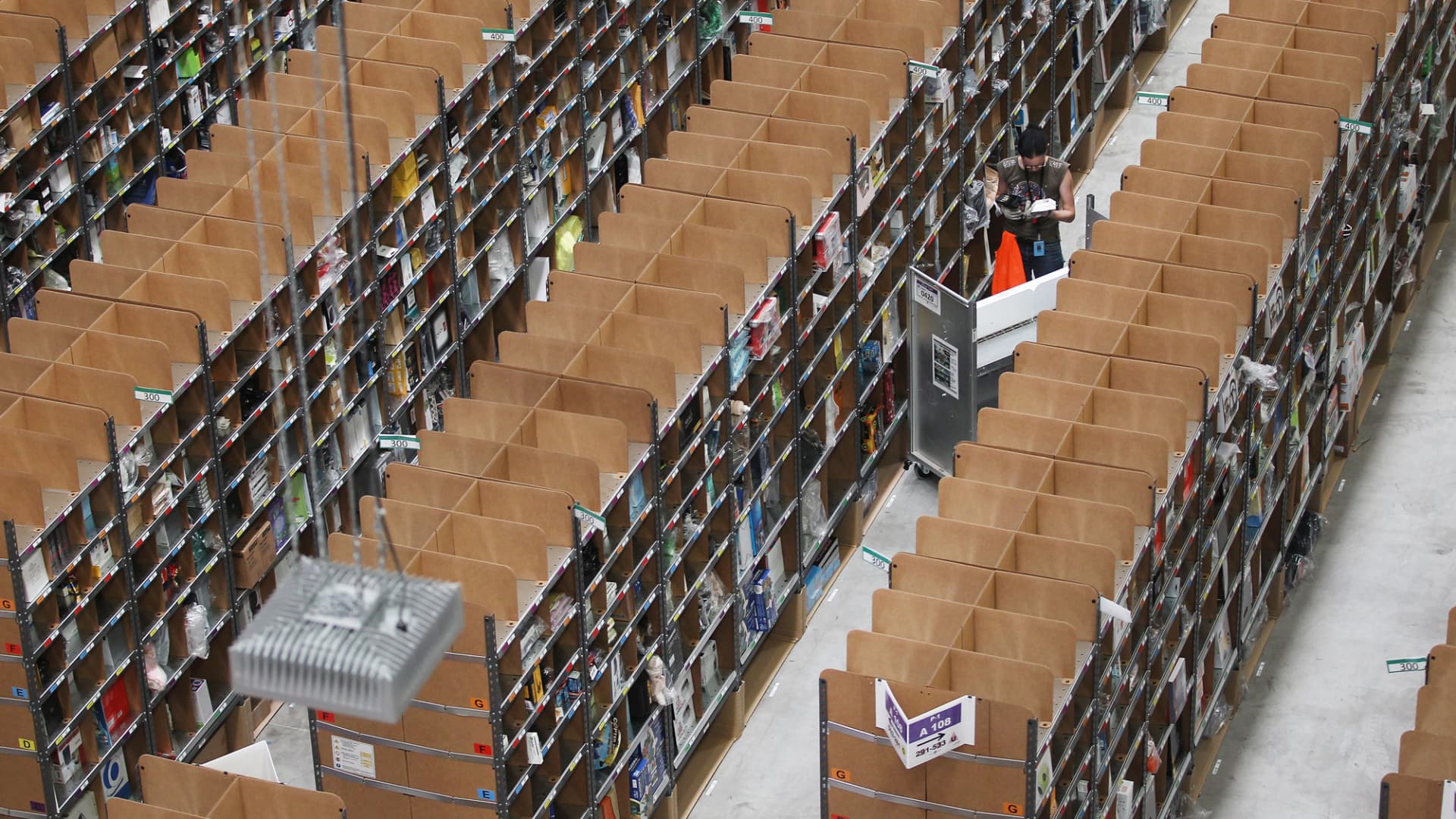