The first case of bird flu has made its way to San Diego County as the infectious disease spreads across the country.

The carcass of a deceased black swan that was discovered last week at Lake San Marcos has tested positive for avian flu, according to the San Diego Union Tribune.

An unknown party discovered the body and submitted it to the California Animal Health and Food Safety Laboratory in San Bernardino, a spokesperson for the California Department of Food and Agriculture, told local media outlets. After laboratory tests were conducted, samples from the body were confirmed positive for avian flu.

The sample will be transferred to National Veterinary Services Laboratories overseen by the United States Department of Agriculture in Ames, Iowa, to determine the strain of the virus. 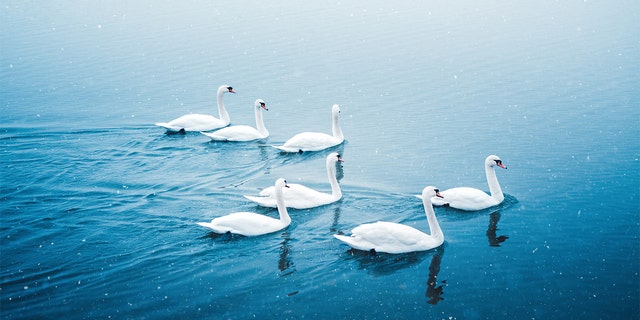 The dead body of a swan tested positive for avian flu in San Diego County, according to officials.  (iStock)

The United States is currently undergoing one of the worst bird flu outbreaks in years. As previously reported, 47.6 million birds have been affected this year, with the disease spreading to 42 states, according to data provided by the USDA.

More than five million birds in the U.S. have died from the disease between January to July of this year. Infections and deaths have led to export bans, turkey shortages, and lower production of eggs while adding to the increasing food prices.

Avian influenza is a highly contagious pathogen that can spread from bird to bird, usually through bodily fluids, and affects their neurological and respiratory systems. Wild birds have spread the disease more than usual this year due to migration.

However, it is extremely rare for a human to become infected by bird flu, according to the Centers for Disease Control and Prevention. 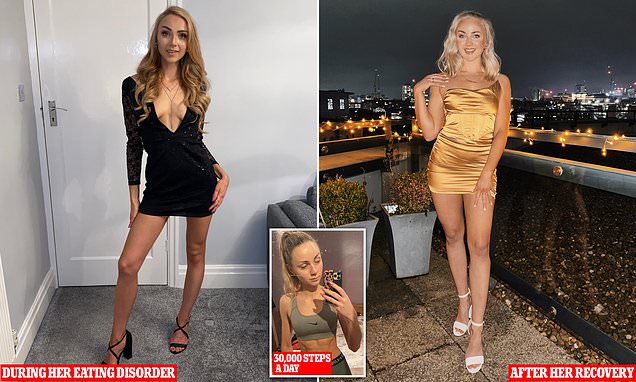 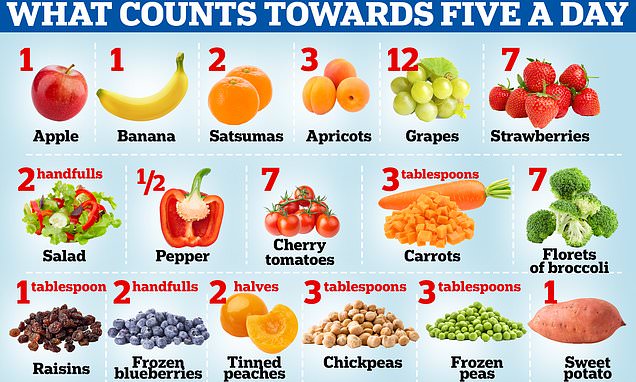 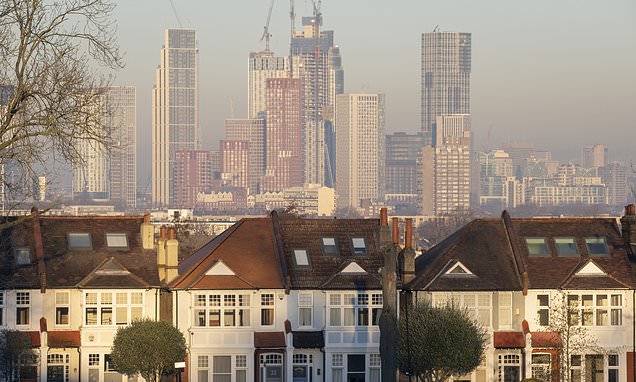 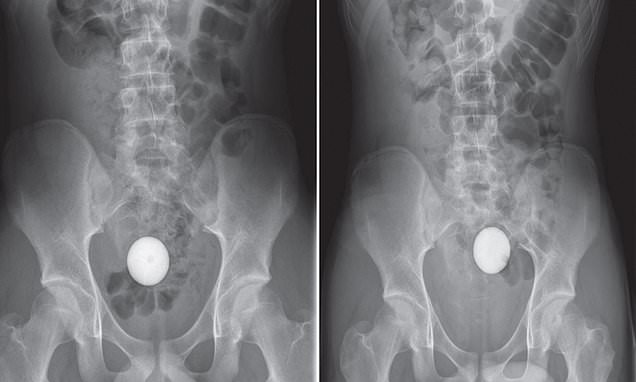 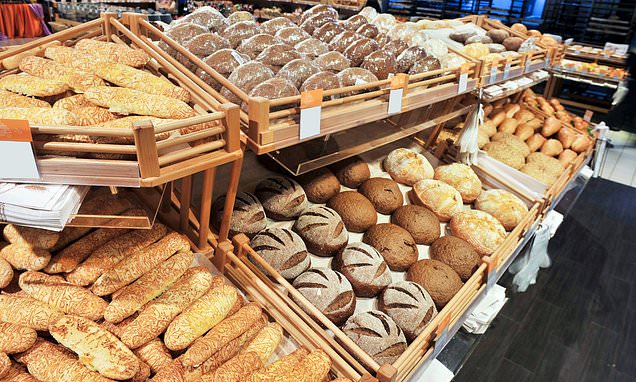 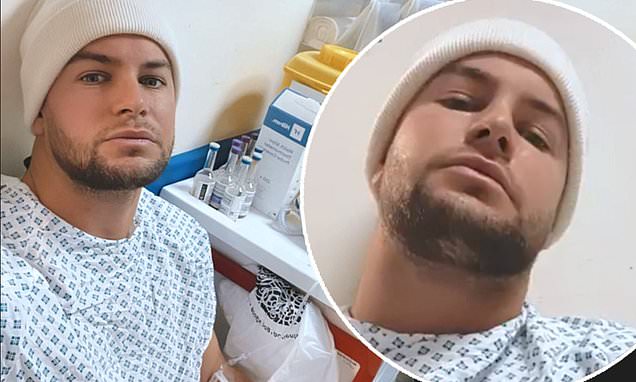 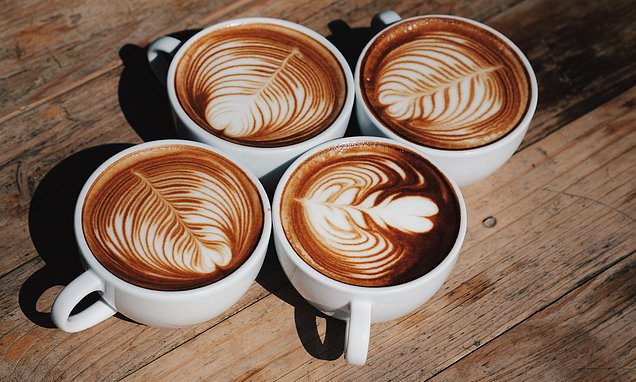