PHILADELPHIA -- This year’s Braves team seemed better than the one that won last year’s World Series. But this talented group will now forever be remembered as yet another of those great Atlanta clubs to fall short of expectations.

The Braves’ dream of winning a second straight World Series evaporated as they were eliminated from the postseason with an 8-3 loss to the Phillies in Game 4 of the National League Division Series on Saturday afternoon at Citizens Bank Park. There was a lot to remember about this season, but thoughts are currently focused on the many forgettable things that transpired over the past few days.

“You never expect the season to be over until you’re the one celebrating,” shortstop Dansby Swanson said. “We’ve played with that mentality all season. They were better this series and beat us. I definitely tip my cap to them. I feel like they were the aggressors this series and kind of put us behind the eight ball quick.

“That’s why baseball can be so tough. You play 162 games to get to this point and anything can happen come October. It’s just not fun.”

There’s no doubt the Braves, after tallying 101 wins and capturing a fifth consecutive NL East title, had the talent to win another World Series. But their rotation fell short during this best-of-five series, and the Phillies’ pitching staff held Swanson, Austin Riley and Michael Harris II to a combined 4-for-45 with one extra-base hit.

Kyle Wright tossed six scoreless innings Wednesday night in Game 2. But the Braves’ other starters -- Max Fried, Spencer Strider and Charlie Morton -- combined to allow 14 runs over just 7 2/3 innings. Three of those runs came off Morton in his two innings on Saturday.

“It could have been a lot of things,” Riley said. “Whether it was hitting, pitching, there's a lot of variables that could have gone our way. Myself included. I had a terrible series. I didn't show up when it mattered. I let my teammates down and let our fans down. It's a really tough one to swallow.”

The Braves led at the end of just four of the 36 innings played during the NLDS. They certainly didn’t look like the team that had produced an MLB-best .696 (78-34) winning percentage from June 1 through the end of the regular season. Instead, this club conjured memories of 1997, '98, 2002 and '03, when the Braves also won 100 games but did not reach the World Series.

In fact, of the nine Braves teams to win 100 games, only one (1999) captured the NL pennant. The 2002 and '03 teams suffered the same fate as this year’s club, an NLDS ouster. Atlanta has also still not rallied to win a series in which it was facing elimination since 1996.

One difference is this year’s team was bounced by a team it finished 14 games in front of in the NL East. The Braves won 11 of the 19 regular-season games played against the Phillies, including five of eight in September.

“You don’t take anything for granted,” catcher Travis d’Arnaud said. “You can win and you can lose to any team. That’s the beauty of this sport. At this point, it’s not who is the better team, it’s about who is the hotter team, and [the Phillies] were hot this series.”

There will be plenty to debate regarding what might have gone wrong. The five days of rest the Braves received after winning the division didn’t seem to be a benefit, especially when they didn’t score after loading the bases in both the first and third innings of Game 1 on Tuesday afternoon. That game was also doomed by an upper respiratory infection and flu bug that had zapped Fried’s energy level.

Wright’s gem in Game 2 serves as the only highlight for the Braves, who may have been in better shape had Strider not tweaked his left oblique muscle on Sept. 18. Strider was sharp through the first two innings of his return in Game 3, but he ran out of gas in the third and manager Brian Snitker was slow to pull the talented young rookie before things got out of hand.

Then, misfortune again struck Morton, who exited Saturday’s loss after being hit above the right elbow with a Alec Bohm comebacker to begin the second inning. Morton’s velocity dropped and he tried to get through the rest of the inning with a heavy array of curveballs. One of those curves hung enough for Brandon Marsh to stir a raucous crowd with a three-run homer.

Morton was lifted the next inning and X-rays were negative. He will be back next year with a Braves team that might look essentially the same as this year’s crew, especially if Swanson re-signs after hitting the free agent market. But as this series proved, nothing is guaranteed in baseball. That’s why disappointment extends beyond losing a bid to defend a title. 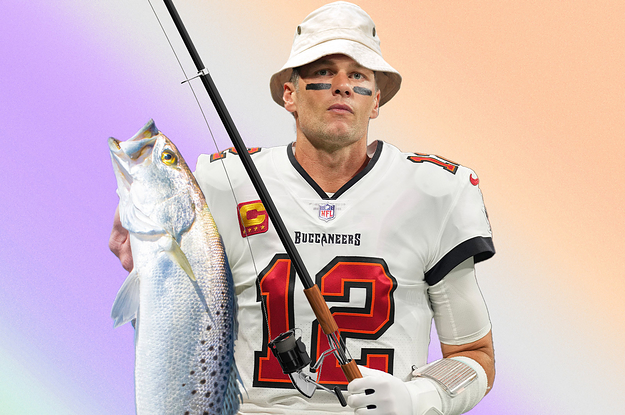 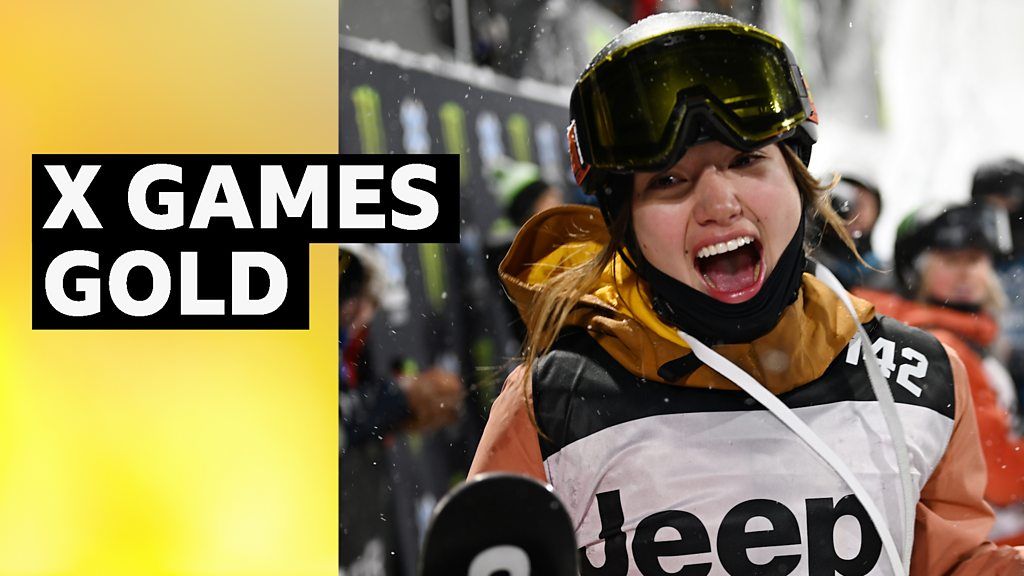 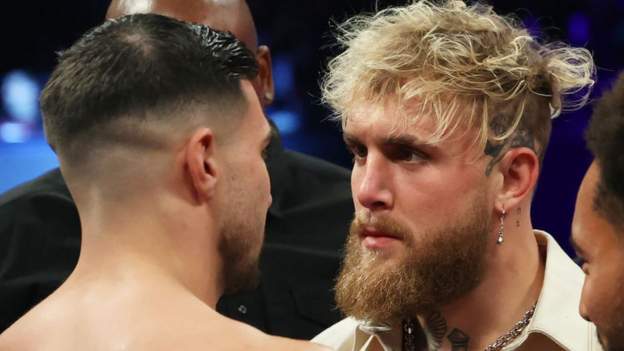 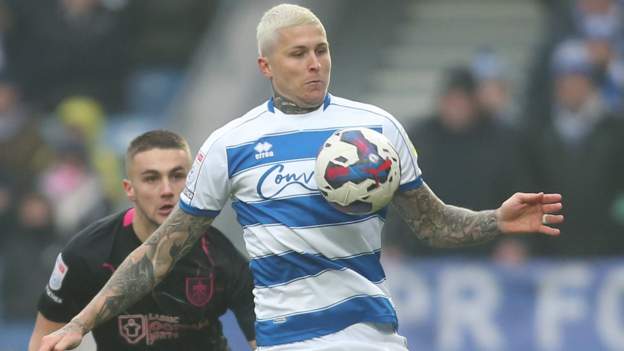 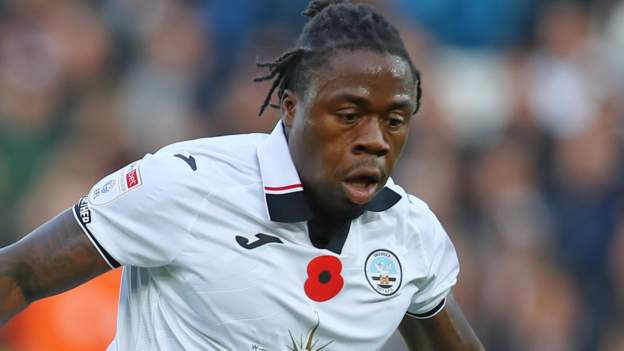 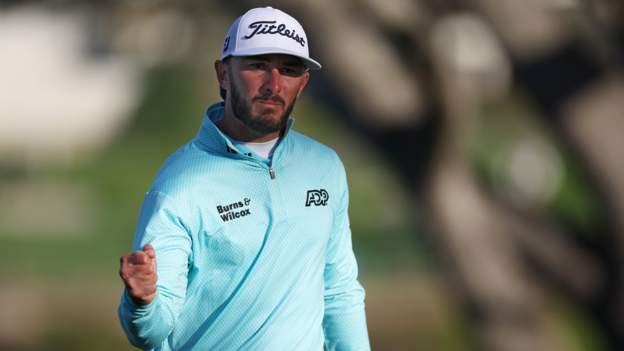 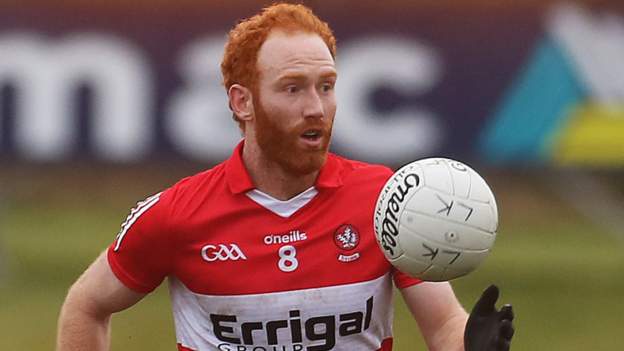