Delta Air Lines, which has watched competitors map future plans with electric vertical takeoff and landing aircraft startups, is joining the growing list of airlines looking to make short trips to and from airports faster and easier.

The carrier is investing $60 million in startup Joby Aviation, which is planning to build and operate an electric vertical takeoff and landing aircraft, or eVTOL, effectively an air taxi.

Delta will also have an exclusive five-year partnership with Joby operating eVTOLs as part of the Delta network.

Delta CEO Ed Bastian envisions moving passengers to and from airports quicker and with less hassle.

"We'll flash them an opportunity to enhance that experience by taking a Joby vehicle from someplace close to their home or their business right into the airport experience and cut out 50%, if not more, of their travel time on the ground."

Initially, Joby and Delta will target eVTOL service to and from airports in New York City and Los Angeles, though the companies envision the service growing to other airports around the country and eventually overseas.

"The airport routes are the cornerstone routes for any city building really valuable infrastructure that is close to the terminal and can save customers time is critical," Joby founder and CEO JoeBen Bevirt told CNBC.

Delta's deal with Joby means the three legacy airlines in the U.S. have all taken stakes with eVTOL startups.

American Airlines has invested $25 million in Vertical Aerospace and ordered 50 aircraft from the U.K.-based company.

United Airlines has two eVTOL investments and aircraft orders. One for $15 million with Eve Air Mobility while ordering 200 aircraft. The other for $10 million with Archer Aviation and an order for 100 Archer eVTOLs.

In the last year, eVTOL stocks like Joby have struggled as investors moved away from pre-revenue companies.

When will that day come for Joby and other eVTOL companies? It depends on when their aircraft are certified and enter commercial service.

Correction: This article has been updated to correct the spelling of Joby CEO JoeBen Bevirt's name. 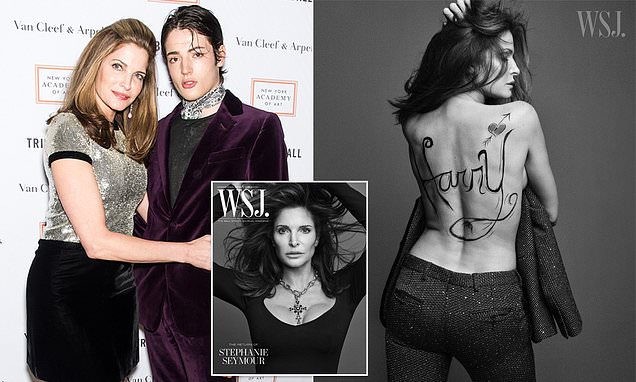 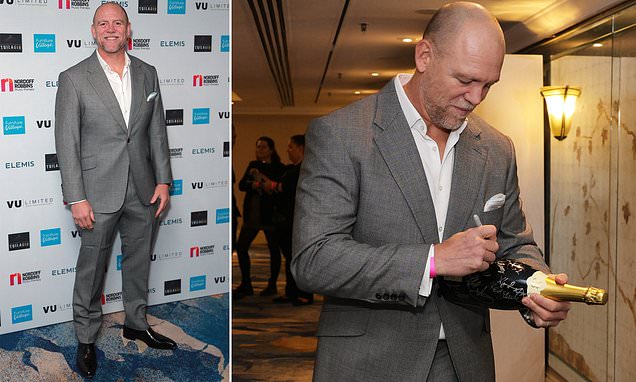 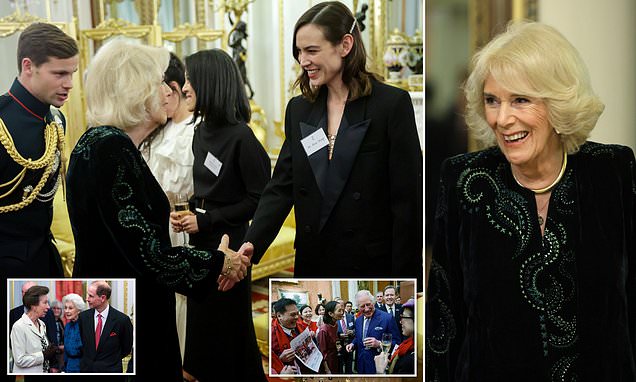 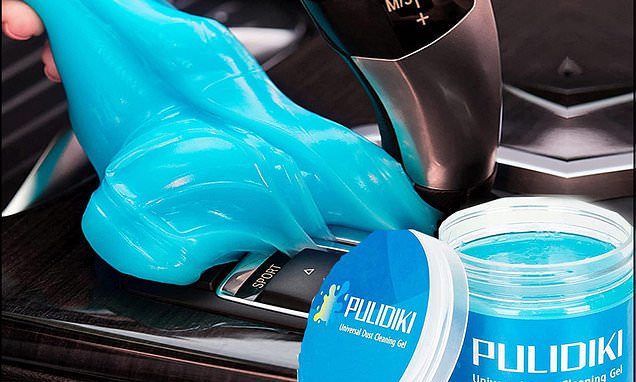 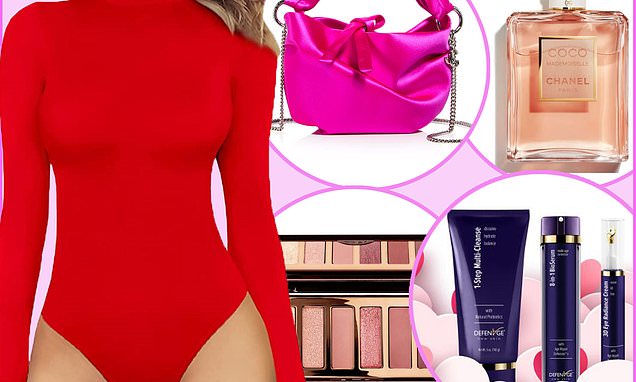 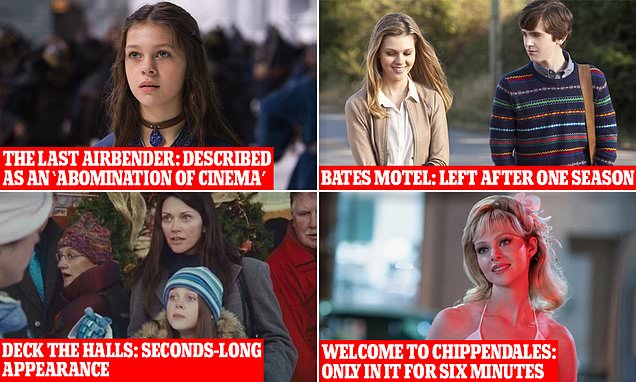 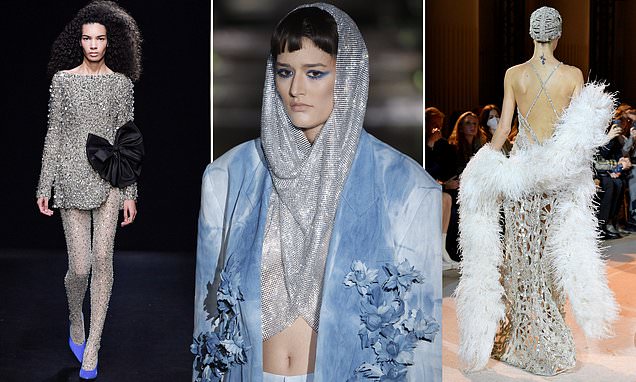 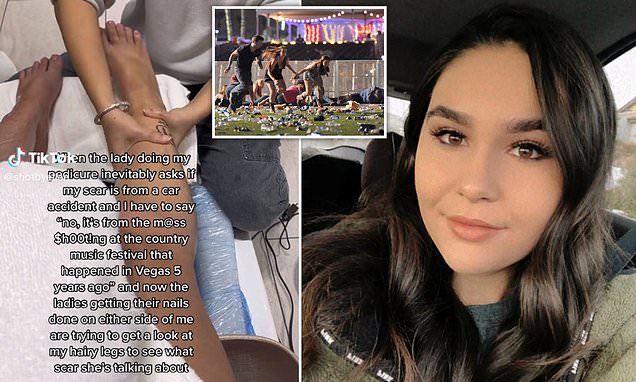