Full hunter's moon: What to know

The hunter's full moon will rise this weekend.

NASA said that the full moon will appear opposite the sun in Earth-based longitude at 4:55 p.m. ET on Sunday, Oct. 9.

The moon will appear full for about three days centered on this time, from Saturday morning through Tuesday morning.

Also called the travel, dying grass, sanguine or blood moon, the term hunter's moon was first identified in the Oxford English Dictionary in 1710.

BRIDGESTONE IS REINVENTING THE TIRE ... FOR THE MOON

With leaves falling and the deer fattened at this time of year, according to the Farmer's Almanac, it is time to hunt. 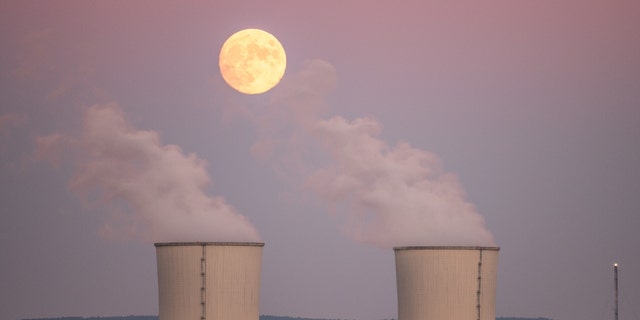 ARTEMIS MOON LAUNCH: AMERICANS WEIGH IN ON WHETHER NASA PROGRAM IS WORTH $93B COST

While the name travel moon may come from observing the migration of birds and other animals before the winter season, it could also refer to the season when the northern tribes would move down from the mountains for winter. 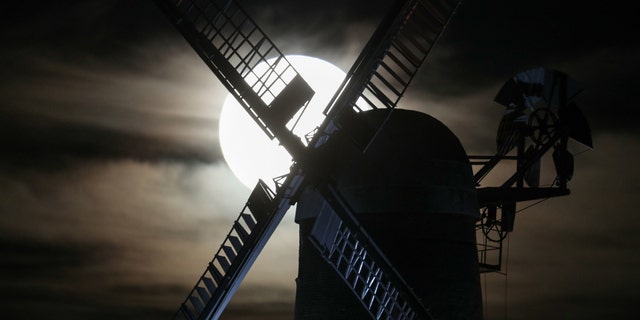 A near full Hunter's moon rises behind Wilton Windmill in Wiltshire, U.K. (Photo by Andrew Matthews/PA Images via Getty Images)

This full moon corresponds near or during several celebrations around the world, including the start of Sukkoth in the Hebrew calendar, the Boat Racing Festival in Laos and the three-day Thadingyut Festival of Lights in Myanmar.