DETROIT — General Motors on Wednesday revealed a new version of its Chevrolet Trax — the brand's entry-level crossover — with new technologies and a more aggressive design, and at a lower price than the current vehicle.

The compact is key to attracting and retaining cost-conscious buyers for the Detroit automaker, as interests rates rise and prices of new vehicles continue to break records. The Trax also acts as a so-called "gateway vehicle" for consumers to move into the brand's larger, more expensive crossovers and SUVs, according to executives.

"This is a great opportunity for us with folks at the low end of the market," Chevrolet Vice President Scott Bell said during a media briefing. "This is a vehicle that, we quote, 'Has everything you need and nothing you don't.'"

The starting pricing of the 2024 Trax will be $21,495 for an LT trim, which is $1,400 less than the current model. The highest starting price will be $24,995, with additional trims in between. The only Chevrolet vehicle less expensive than the Trax is the much smaller Spark hatchback, which starts at under $15,000. All pricing includes mandatory destination charges.

The redesigned Trax is expected to go on sale next spring. It will be produced at a GM plant in South Korea, where the current model is built.

The vehicle will be powered by a 1.2-liter turbocharged, three-cylinder engine that will produce a GM-estimated 137 horsepower and 162 pound-foot of torque. Standard and optional add-on features on the redesigned Trax include larger control and information screens, wireless Android Auto and Apple CarPlay, active noise cancellation, automatic emergency braking, blind zone monitoring and adaptive cruise control.

The 2024 Trax features styling that debuted on the midsize 2019 Chevrolet Blazer and reappeared on the Chevy Trailblazer, another compact crossover. The Trax is longer, lower and wider than the current model — more in line with the pricier Trailblazer.

Executives expect the redesigned Trax to assist in growing the brand's more than 10% market share in the smaller crossover segment. Chevrolet expects the redesigned Trax to become the third bestselling vehicle in the brand's lineup, behind the Silverado full-size pickup and compact Equinox crossover. Those vehicles typically sell hundreds of thousands of units a year.

"We forecast a lot of growth here," said Steve Majoros, vice president of Chevrolet marketing. "There's still a lot of people who want a car of this kind of size, proportion and price point."

GM on Wednesday didn't announced any electric or hybrid models, despite the company's plans to exclusively offer electric vehicles by 2035. 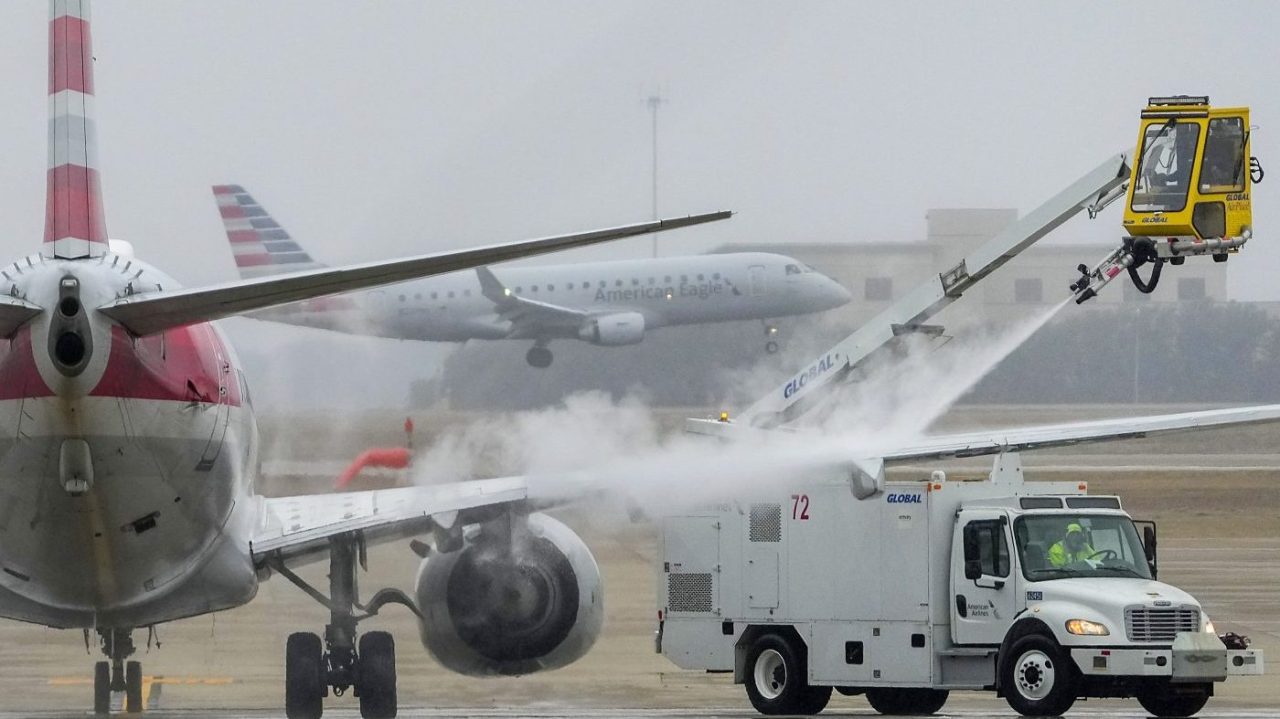