A sweet Staffordshire bull terrier is looking for a new home after she was transferred out of harm's way amid the damage done by Hurricane Ian.

She's quite distinctive looking, too: She's all white, with faint black spots.

Snow White and 89 other cats and dogs were airlifted out of Fort Lauderdale, Florida, on Oct. 2, 2022 — all part of a mission headed up by Greater Good Charities.

HURRICANE IAN DISPLACED SCORES OF PETS IN FLORIDA: WHERE ARE THEY NOW?

The airlift operation freed up space for many other pets that were displaced during the hurricane — and sent the first group of pets to shelters in New Jersey, Pennsylvania and Virginia. 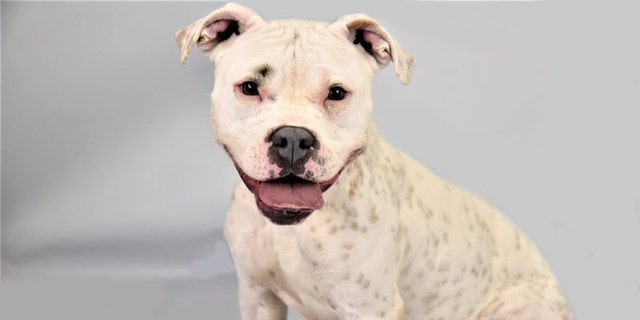 Now situated at a shelter in Jersey City, Snow White still thinks she’s a puppy and has "endless energy," according to her new shelter. 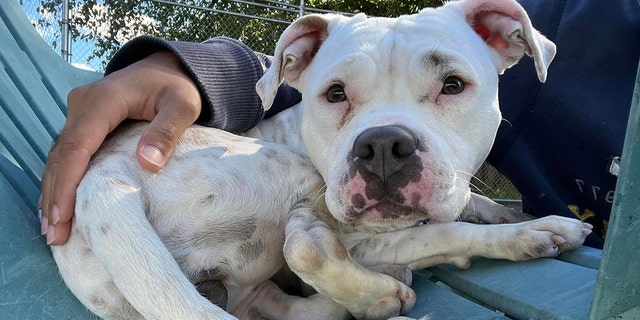 Snow White — now in New Jersey and waiting for a forever home — curls up and snuggles with a caretaker. (Liberty Humane Society)

"Her adorably freckled body is 39 lbs. of muscle and love," LHS said.

"She is a sweet girl who has been social with other dogs," the shelter also said.

Snow White is highly treat-motivated — which will set up her new family for training success as she continues to learn good manners and impulse control.

The pup has been spayed, vaccinated and heartworm-tested — and is also microchipped.

"She is ready for a loving new home," LHS said. 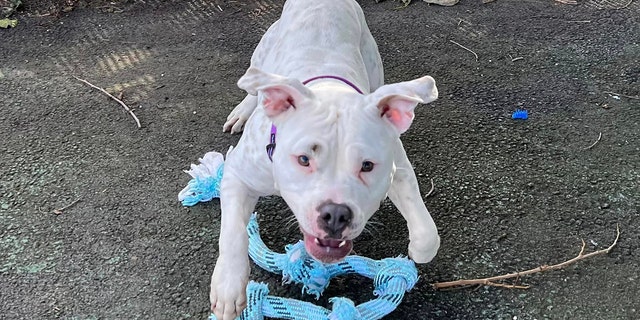 Snow White, a Staffordshire bull terrier, plays with a toy in the yard. (Liberty Humane Society)

Staffordshire bull terriers are known for being agile and courageous, according to the American Kennel Club — and their breeding over time has turned the once-brawling dog into a lovable companion.

The rock-solid breed, nicknamed "Staffie," is said to be great with young children and affectionate with family. 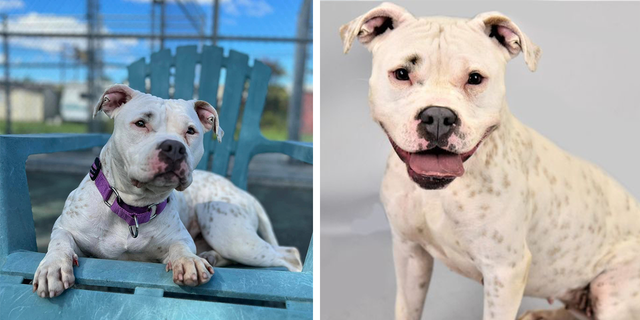 Anyone interested in adopting Snow White can complete an adoption application online at libertyhumane.org/dogs.

An adoption counselor will be available to answer all questions, the shelter reports.

Want to read about other pets up for adoption? Check out this recent article from Fox News Digital: Domestic shorthair cat rescued from Kuwait is up for adoption in Virginia: ‘Best companion ever’

Angelica Stabile is a lifestyle writer for Fox News Digital. 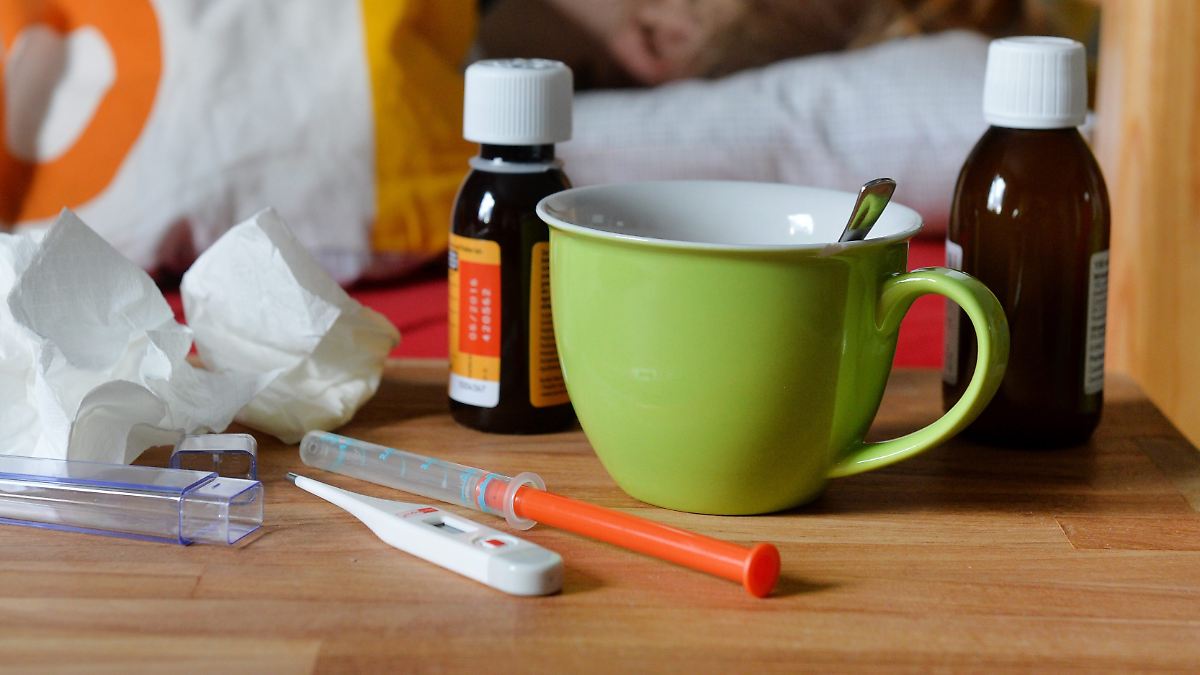 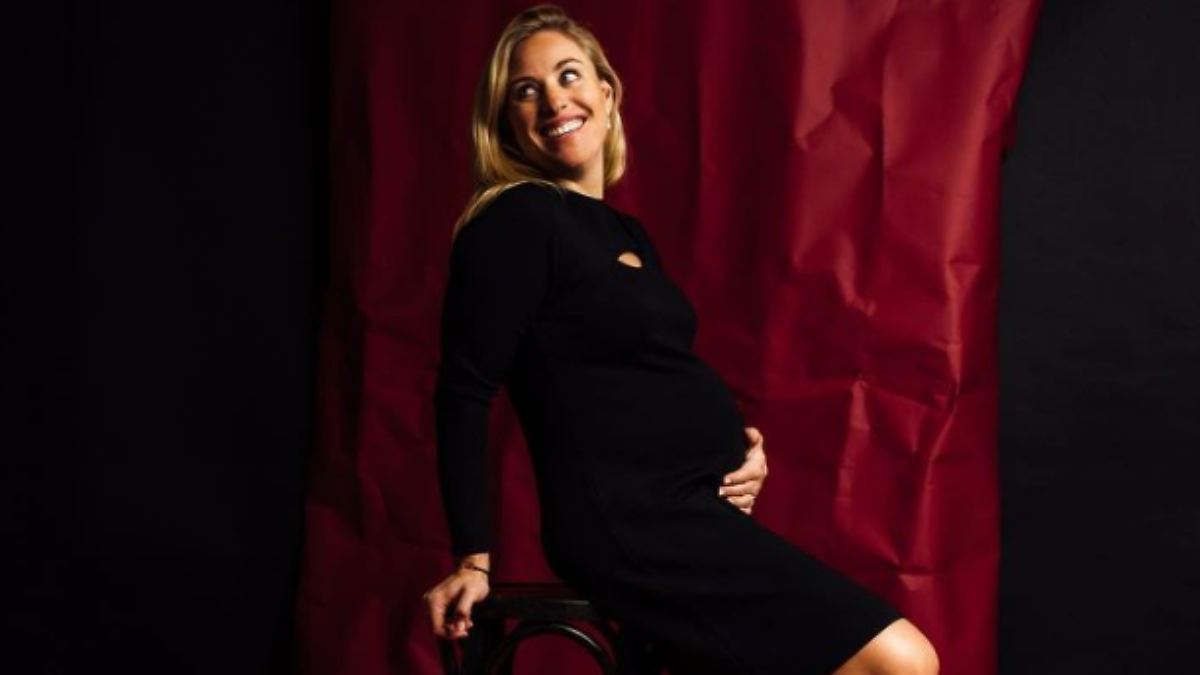 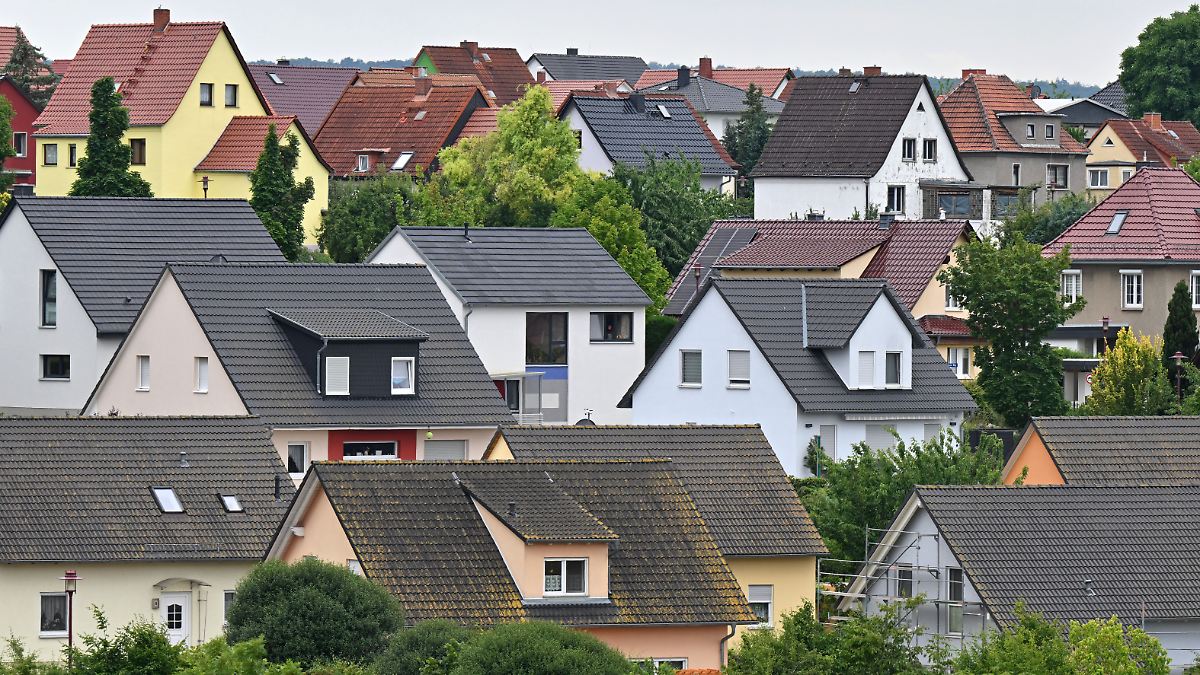