The horror genre may be dominating this Halloween season with reveals for Silent Hill and Resident Evil, but Square Enix has decided to drop another trailer for their next mainline Final Fantasy entry.

Check out the Ambition trailer for Final Fantasy XVI:

Who shall claim their fading light?
From a single spark, will the land ignite
A new shadow rises to fall upon the Dominants,
painting their destinies black as night.

It has been fifteen hundred years since the fall of our forebears, and Valisthea has been slowly dying ever since. Darkness spreads as day gives way to twilight, the Mothers’ flame now all but a flicker. And as the fringes fade, the people flock to the Mothercrystals.

If anything, it looks like Square wants to go the Game of Thrones route with his game, with several different kingdoms being major players in the conflict. I guess it’s pretty cool that each kingdom would control some kind of element based on their location.

With every Final Fantasy entry, we’re expected to enter an entirely new story, and it seems that XVI wants to embrace medieval fantasy complete with all the magic and giant monsters that could be expected from that era of storytelling.

I have to say, the game looks fantastic, and I’m sure this would be a great new entry into the franchise, not just with longtime fans, but first time FF gamers.

Final Fantasy XVI is set to launch for the PlayStation sometime in the summer of 2023.

Return to Silent Hill: Take a Look at the Upcoming Movie Sequel 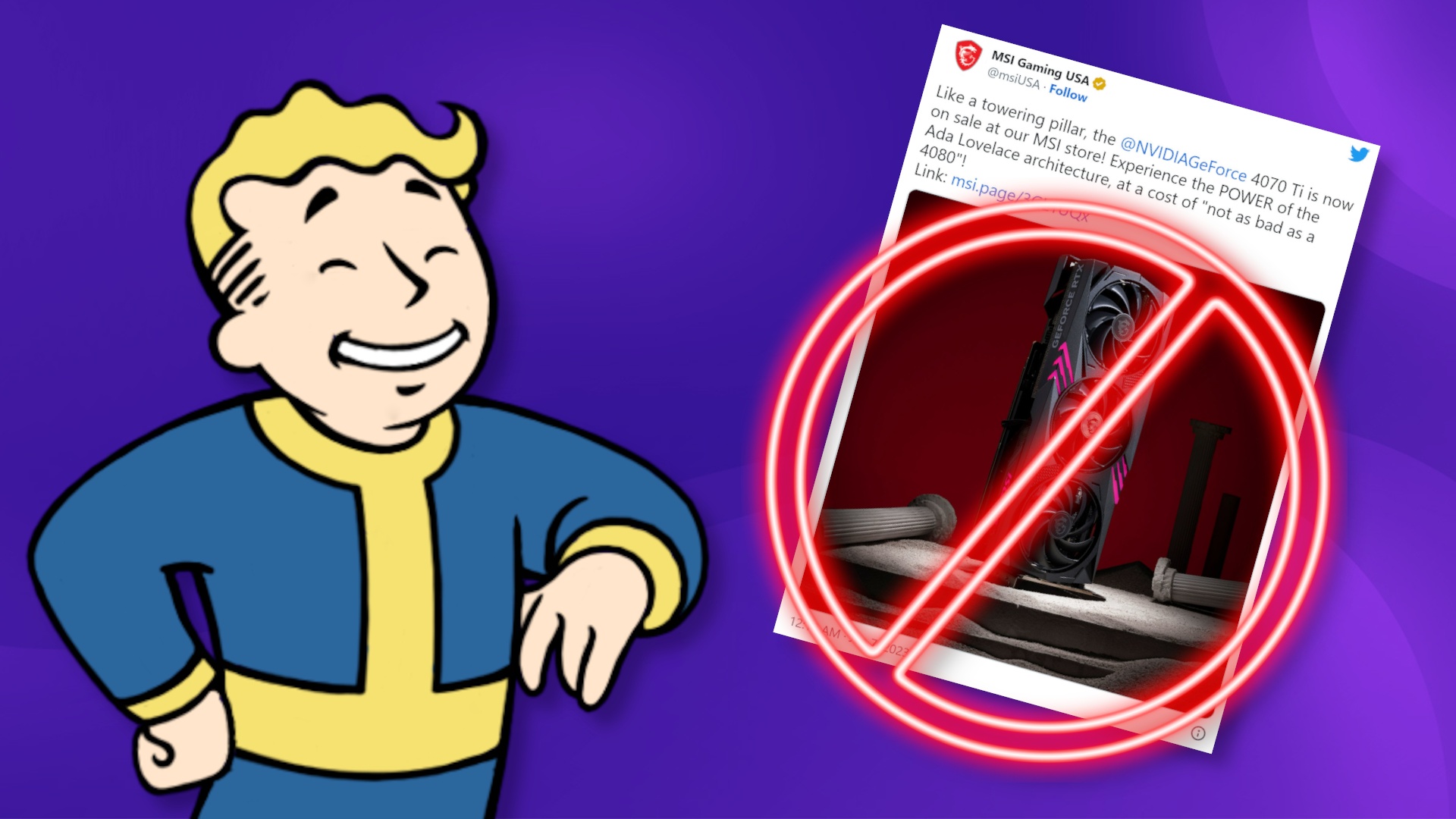 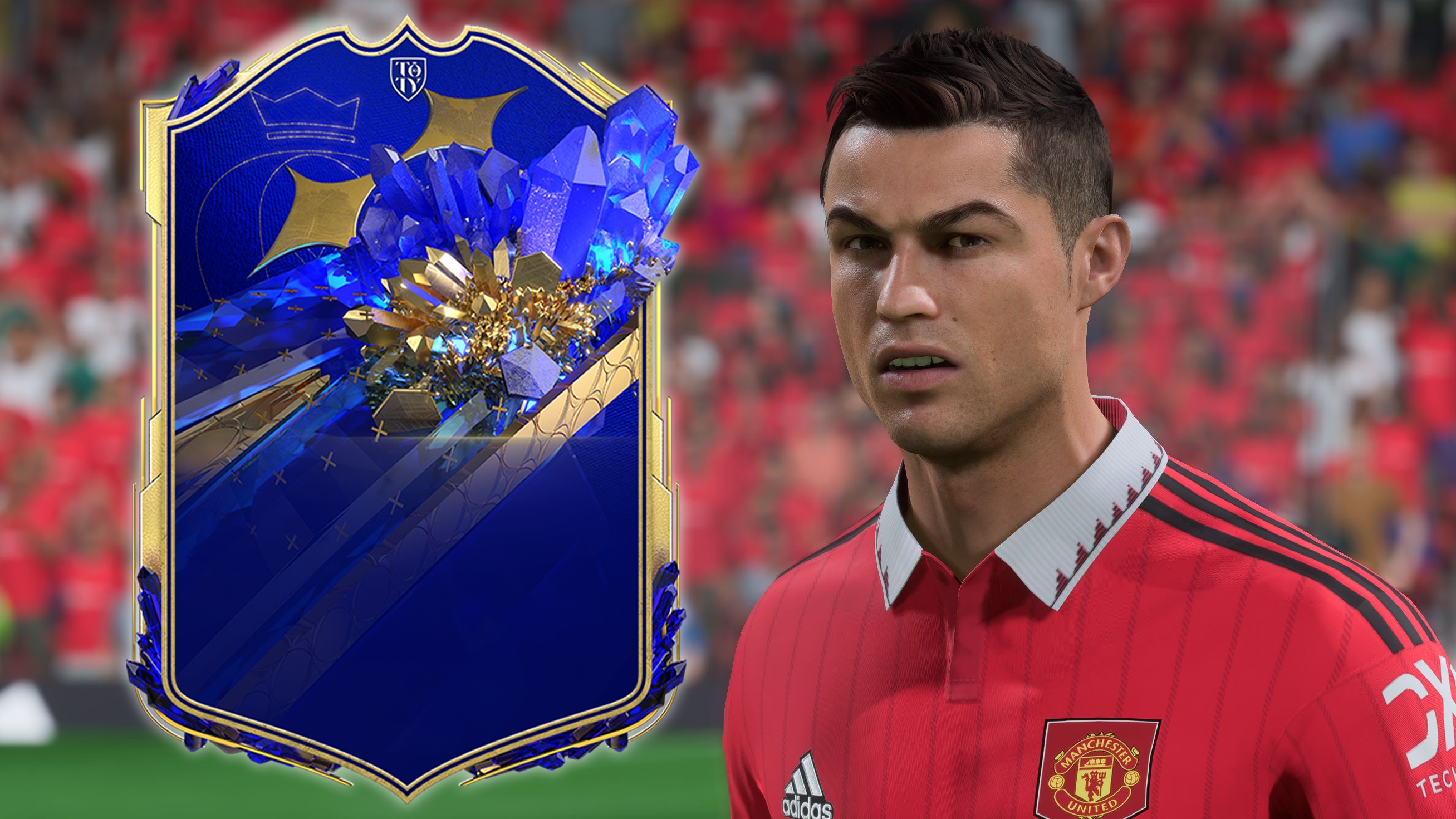 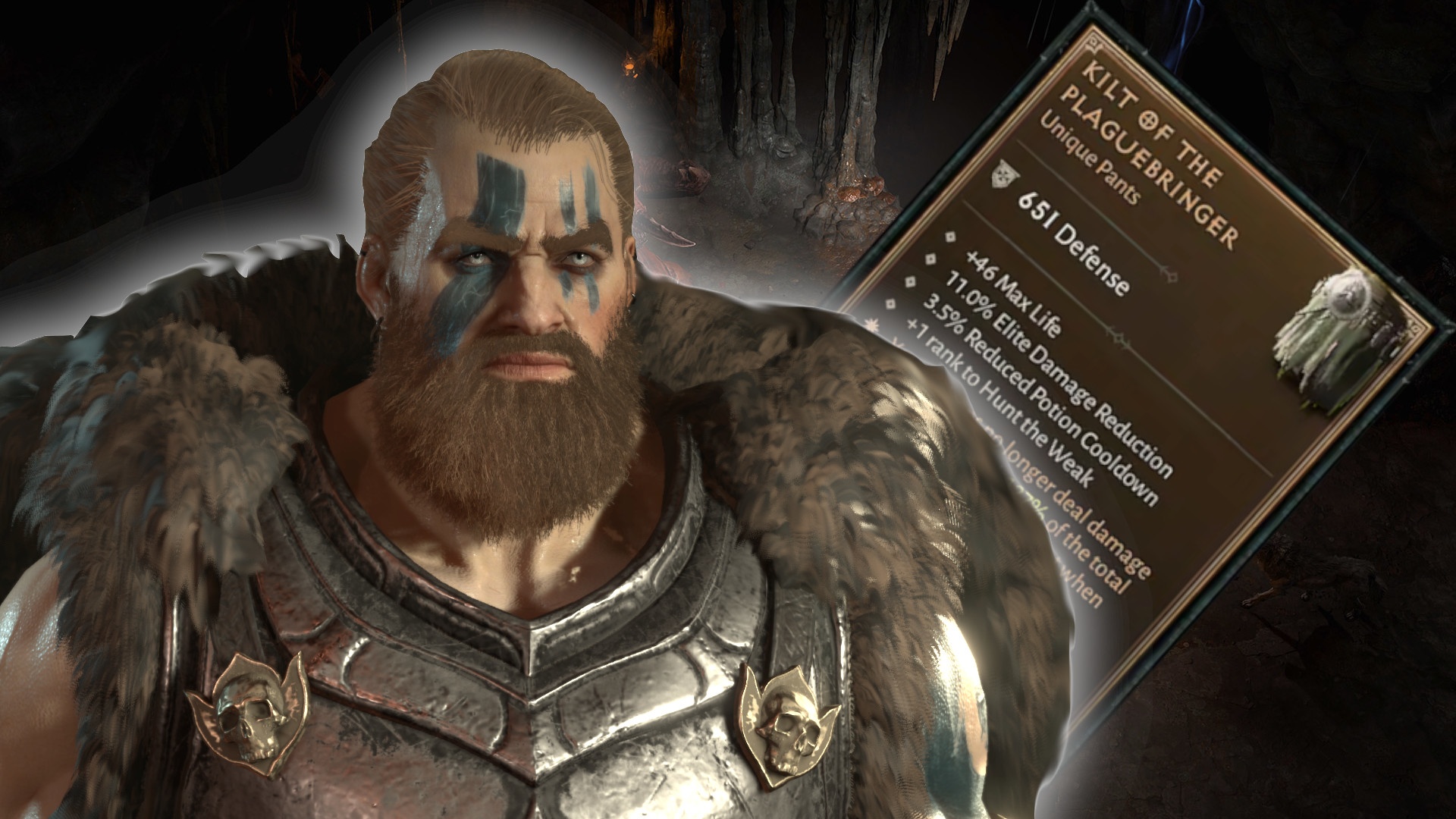