Orionid meteor shower to peak tonight: Where you can see it - Fox Weather

The Orionid meteor shower is considered to be one of the most beautiful showers of the year, and its peak is expected Friday.

According to NASA, the Orionid meteor shower will peak on Oct. 21, offering sky-gazers a show that will light up the night sky.

Depending on where you are in the Northern Hemisphere, you could spot up to 15 meteors per hour during the peak.

NASA says that some of these Orionids can leave behind glowing "trains" (incandescent bits of debris in the wake of the meteor) which could last up to several minutes, and some faster meteors could also become fireballs. 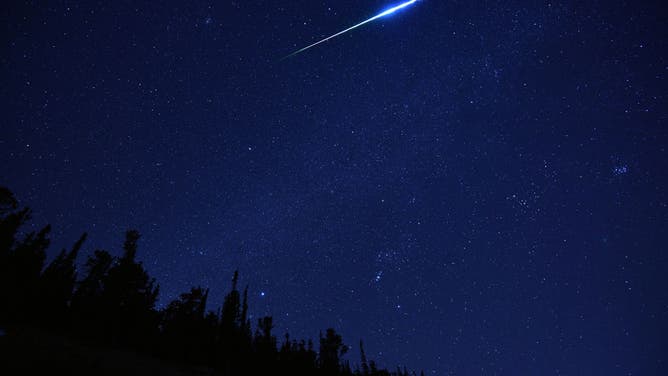 The Orionid meteors are pieces of the Halley's Comet and are framed by some of the brightest stars in the night sky.

"Each time that Halley returns to the inner solar system, its nucleus sheds ice and rocky dust into space. The dust grains eventually become the Orionids in October and the Eta Aquarids in May if they collide with Earth's atmosphere," NASA said.

With the exception of the Pacific Northwest and Upper Midwest, most across the country should have a good opportunity to see the Orionid meteor shower. 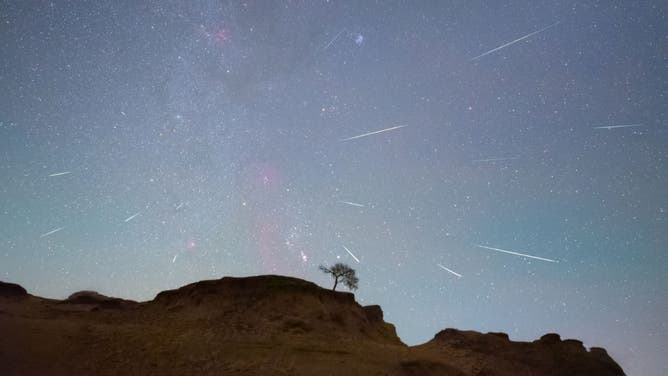 With the moon not expecting to dull the show during the shower's peak, scientists say the backdrop for the Orionids will be spectacular.

The biggest weather advantage you could ask for is having clear skies.

The second most crucial viewing condition you want is a dark sky away from light pollution. If you live in a big city, consider going to a state or national park that allows overnight camping. However, even if you can step outside wherever you live, let your eyes adjust to the darkness for a few minutes and then look up. This includes putting down your phone. 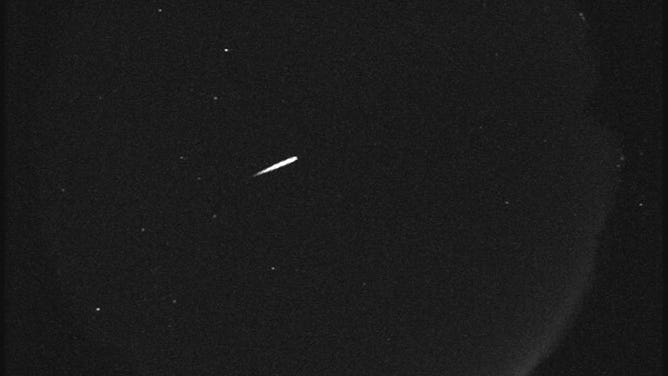 Orionid meteors appear every year when Earth travels through an area of space littered with debris from Halley’s Comet.

Linda Mazzu, with the Coalition to Protect America's National Parks, says hands down Bryce Canyon National Park is the best dark sky park in the U.S.

NASA says that the Orionids are viewable in both the Northern and Southern hemispheres during the hours after midnight until dawn.

While the Orionid meteor shower peak is on Oct. 21, the Orionids will be active through Nov. 22.