The asteroid that ended the reign of the dinosaurs sixty-six million years ago also created a "mega-tsunami" whose waves grew more than a mile high, according to a new study.

Scientists recreated the impact of the Chicxulub, a nine-mile-wide asteroid that not only wiped out the dinosaurs but destroyed most of Earth's species and plants. The study, which was published in AGU Advances, outlined the effects of the global tsunami and flooding.

Researchers hope their work can be used to unlock insight surrounding the geology of the Cretaceous period.

"This tsunami was strong enough to disturb and erode sediments in ocean basins halfway around the globe, leaving either a gap in the sedimentary records or a jumble of older sediments," said Molly Range, the study's lead researcher at the University of Michigan, in a statement. 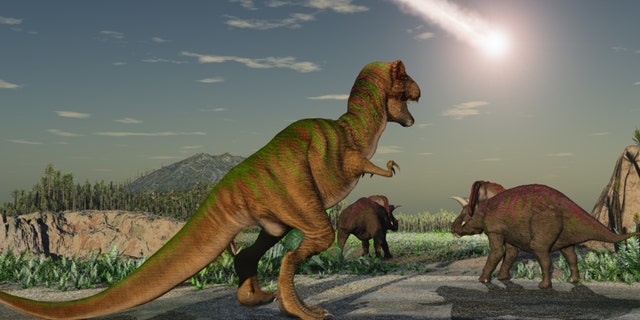 A new study indicates that the Chicxulub asteroid caused a "megatsunami" to spread all over the globe.  (Esteban De Armas/Shutterstock)

Researchers simulated the mega-tsunami by using a three-dimensional computer program called a hydrocode, which modeled the first 10 minutes of the event, including crater formation, initiation of the tsunami, and impact.

The team's simulation showed that the tsunami had spread outside the Gulf of Mexico and into the North Atlantic sea one after impact. Four hours later, waves moved through the Central American seaway and into the Pacific Ocean. 4Forty-eight hours after the Chicxulub asteroid crashed into the Earth, the tsunami waves had reached all of the world's coastline.

The asteroid was estimated to weigh two quadrillion pounds with a diameter of 8.7 miles with a density of about 165 pounds per cubic foot.

"Depending on the geometries of the coast and the advancing waves, most coastal regions would be inundated and eroded to some extent," the study authors said in a statement. "Any historically documented tsunamis pale in comparison with such global impact."

It is believed that the tsunami's wave heights would have increased upon reaching shallow-bottom waters, with speeds exceeding 20 centimeters per second. 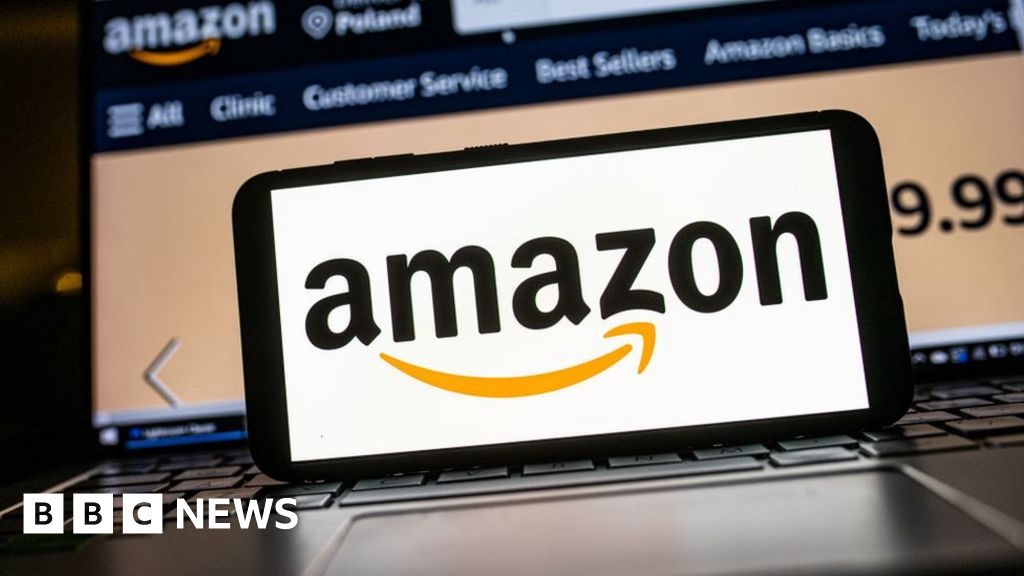 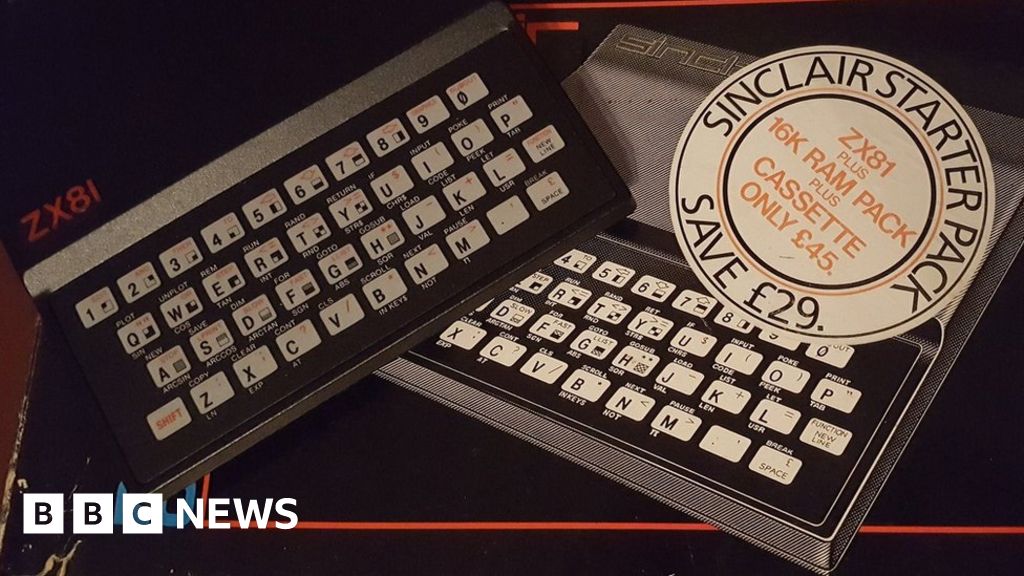 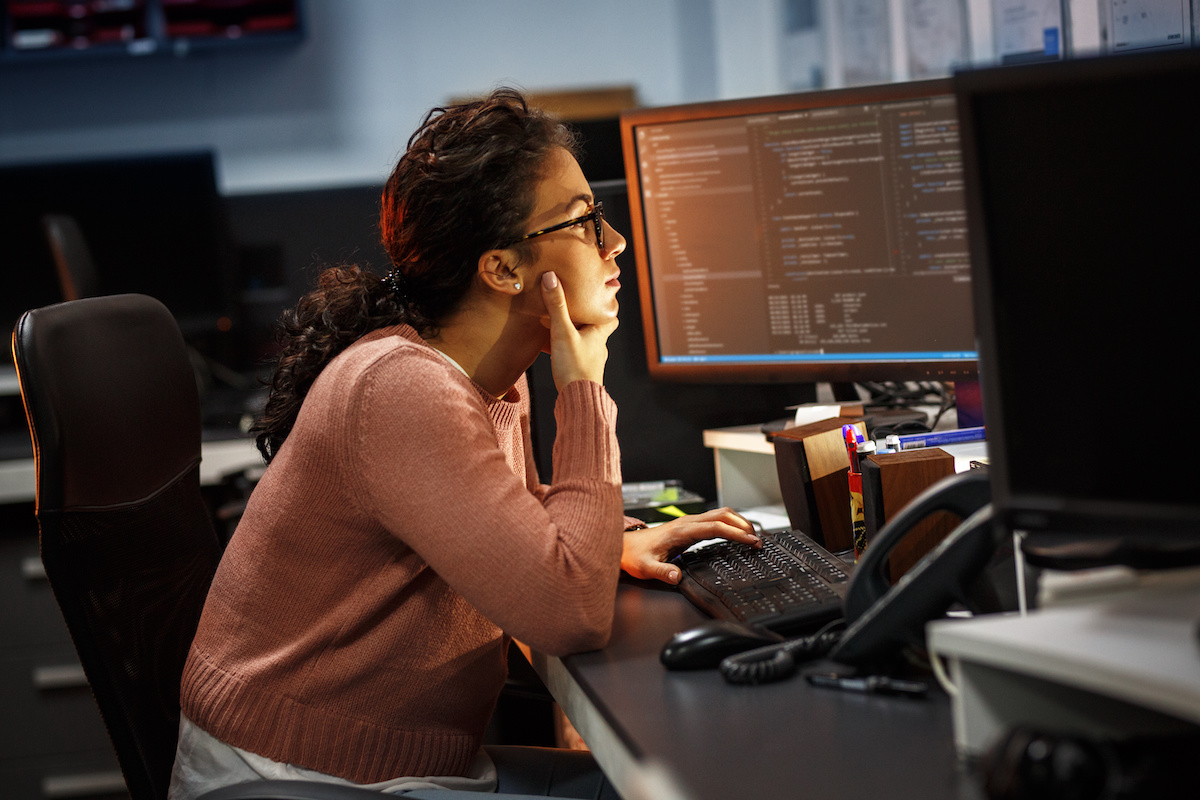