A Tampa man was arrested Saturday in connection with the violent murder of a bicyclist in Clearwater, Fla. early Friday morning.

During a news conference Saturday, Clearwater Deputy Chief Michael Walek announced Jermaine Bennett is charged with first-degree murder in the "heinous and violent" attack of 49-year-old Jeffrey Chapman, who was riding his bicycle on Mandalay Avenue just after midnight when he was killed.

Bennett reportedly admitted to attacking Chapman more than 10 times with a tire iron because "the ills of society had gotten to him," Walek said.

Clearwater police said the incident was "totally random" and Chapman was not targeted. 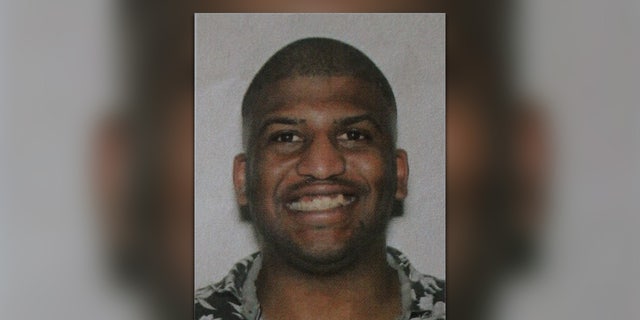 Jermaine Bennett is charged with first-degree murder in the "violent and heinous" attack of bicyclist Jeffrey Chapman. (Clearwater Police Department)

"It was a chance encounter that turned deadly while the victim was simply trying to ride his bike home," Walek said.

Detectives were able to link Bennett and his vehicle, a black four-door sedan, to the crime through surveillance footage and tips from the community.

Bennett reportedly "showed no remorse for his actions" and went to work at Insight Family Eye Care in Wesley Chapel after allegedly killing Chapman.

Clearwater police are also looking for a second suspect in the attack described as a slender man between 6 feet tall and 6 feet, 2 inches.

"It's only a matter of time until we get you," Walek said while encouraging the second suspect to come forward.

Police said it is not clear why Bennett and the second suspect were in the Clearwater area. 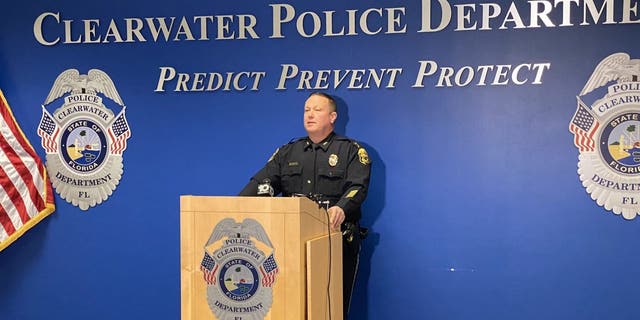 Clearwater Police Deputy Chief Michael Walek announces the arrest of Jermaine Bennett, who is charged with the murder of a bicyclist killed with a tire iron. (Clearwater Police/Twitter)

Bennet was booked into the Pasco County Jail Saturday morning, where he is awaiting extradition to Pinellas County.

The victim in that attack was not killed, but police are working to determine if there is a connection between the two incidents. 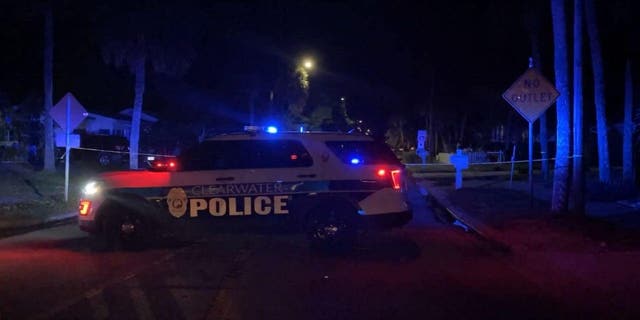 Anyone with information on the second suspect's identity or the attack is asked to call Clearwater PD at 727-562-4242.