Konami may have had their Silent Hill showcase yesterday, but Capcom is here to remind everyone that their IP is still dominating the survival-horror genre. The remake for Resident Evil 4 had been announced five months ago, and now the studio has given us a look at the story and gameplay for RE 4.

The game basically follows Leon who has been tasked by the president of the United States to find his missing daughter in the Spanish village of Las Plagas. Things take a turn for the worse though, when it’s revealed that the town has been taken over by a cult called the Los Illuminados, and they’re spreading a virus which lets them control people’s minds.

Here’s a look at the gameplay:

With Capcom finding success in the remakes of Resident Evil 1–3, the remake of RE 4 would probably mark their last ‘necessary’ redo since RE 5 came out for the PS4 gen. If anything, RE 4 is responsible for bringing the entire franchise into the third-person shooter genre, so this is kind of the games coming back full circle to where it started.

With the RE franchise as old as it is, these remakes have been an avenue for younger players to jump into the RE story without having to go through its heavily pixelated past. Let’s hope the remake of RE 4 doesn’t disappoint. 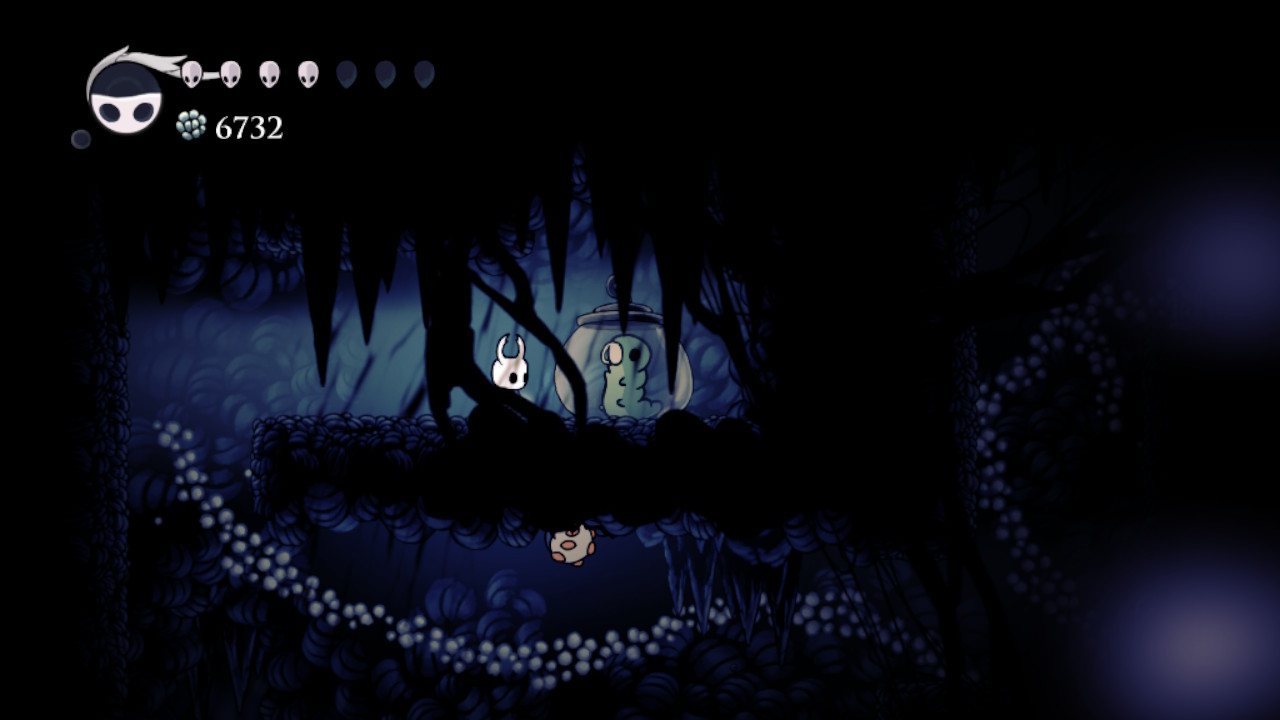 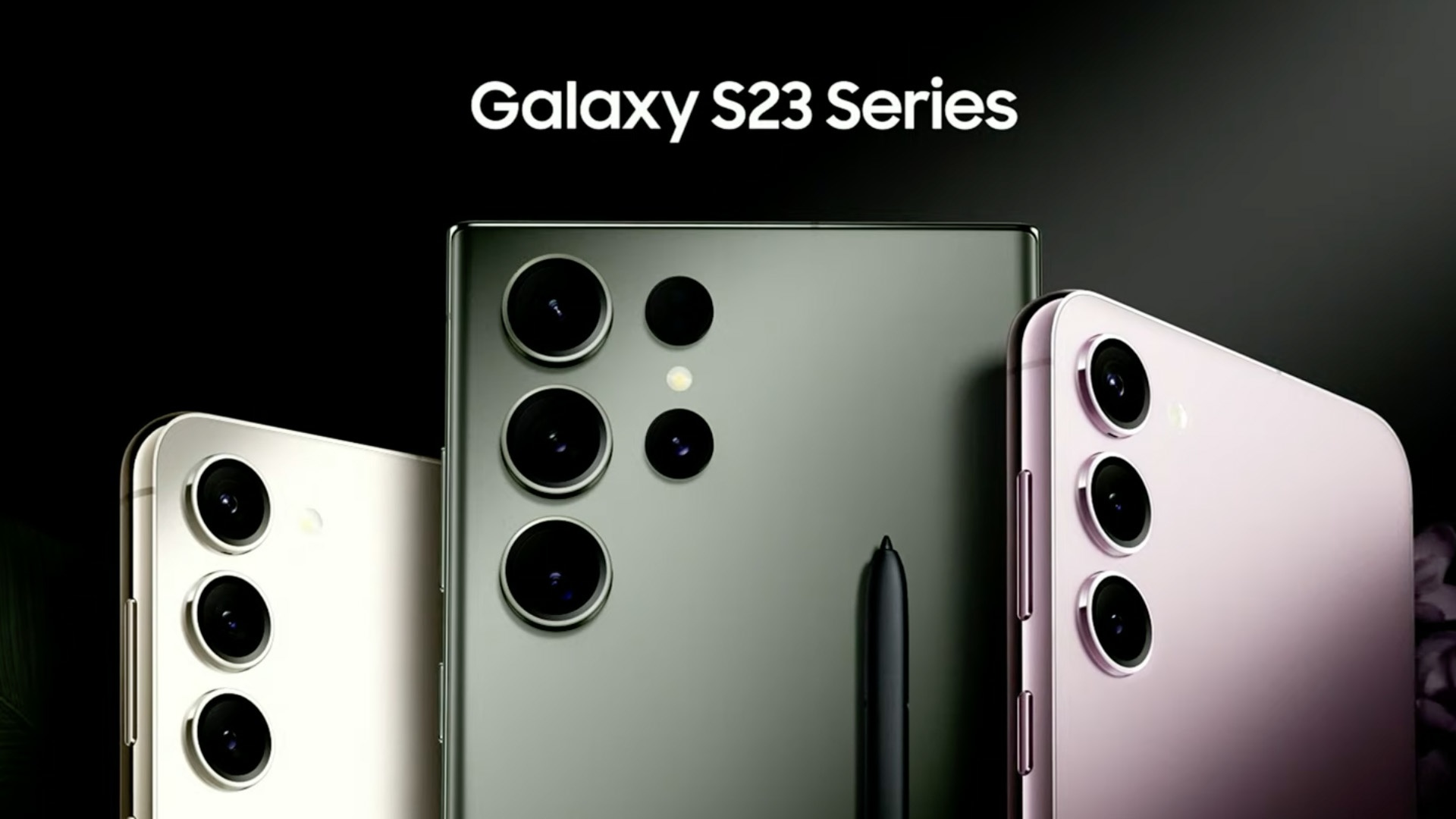 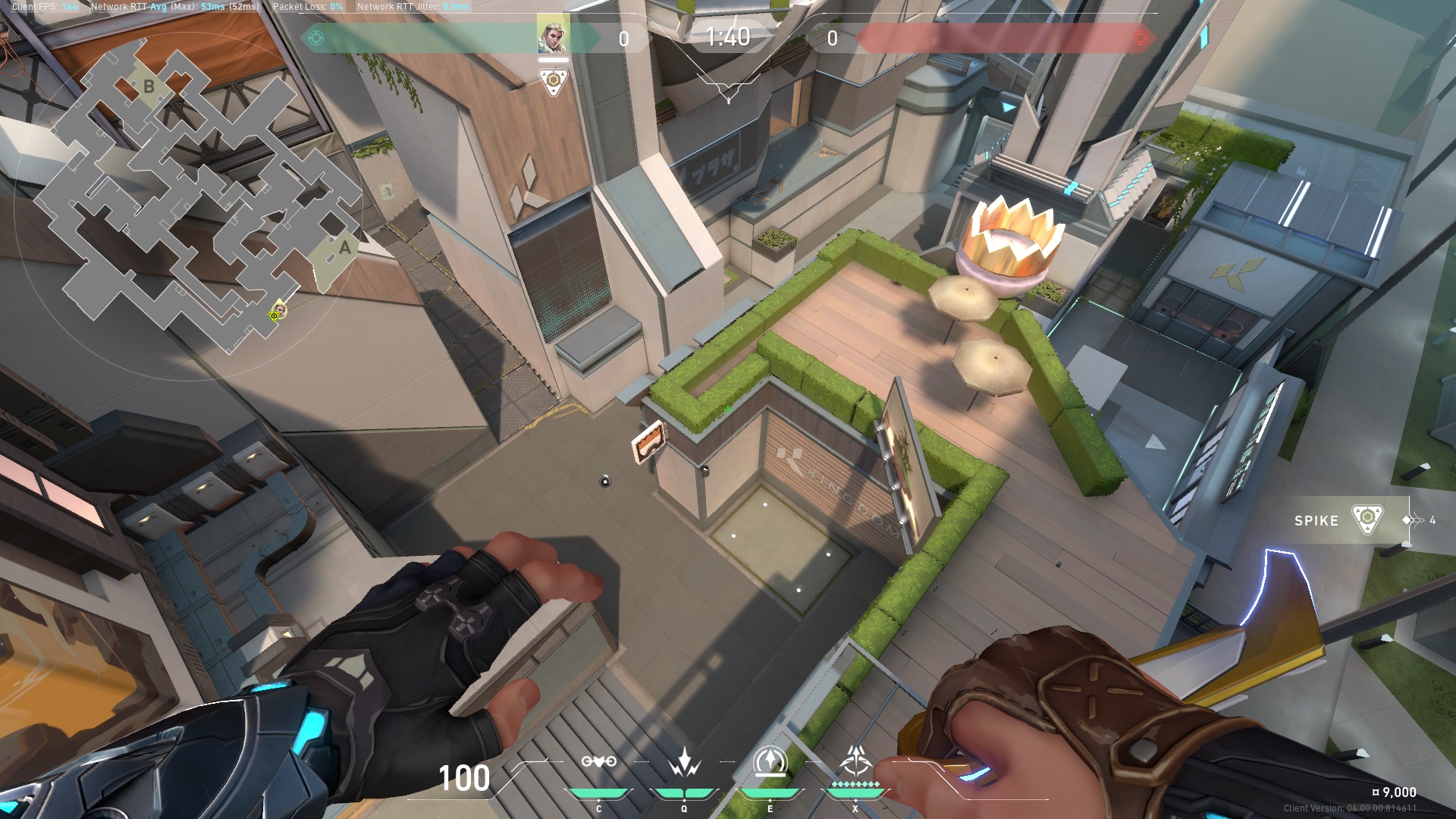 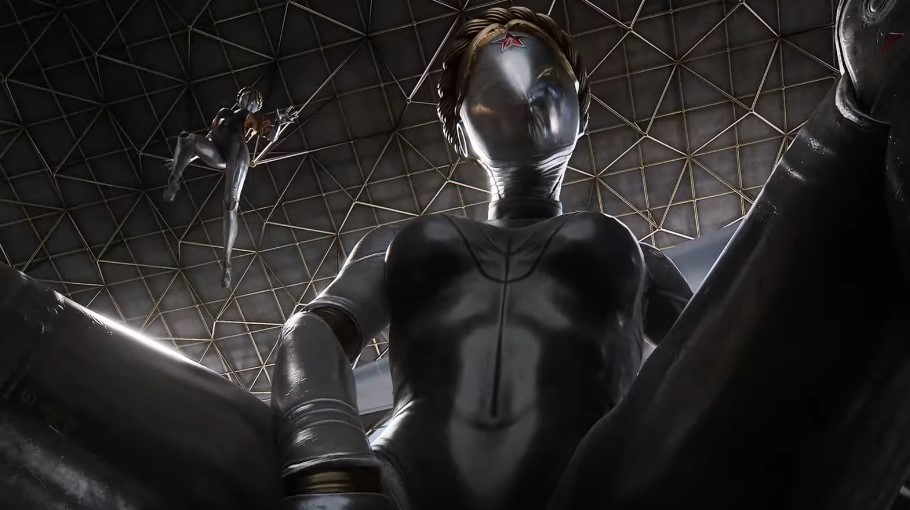 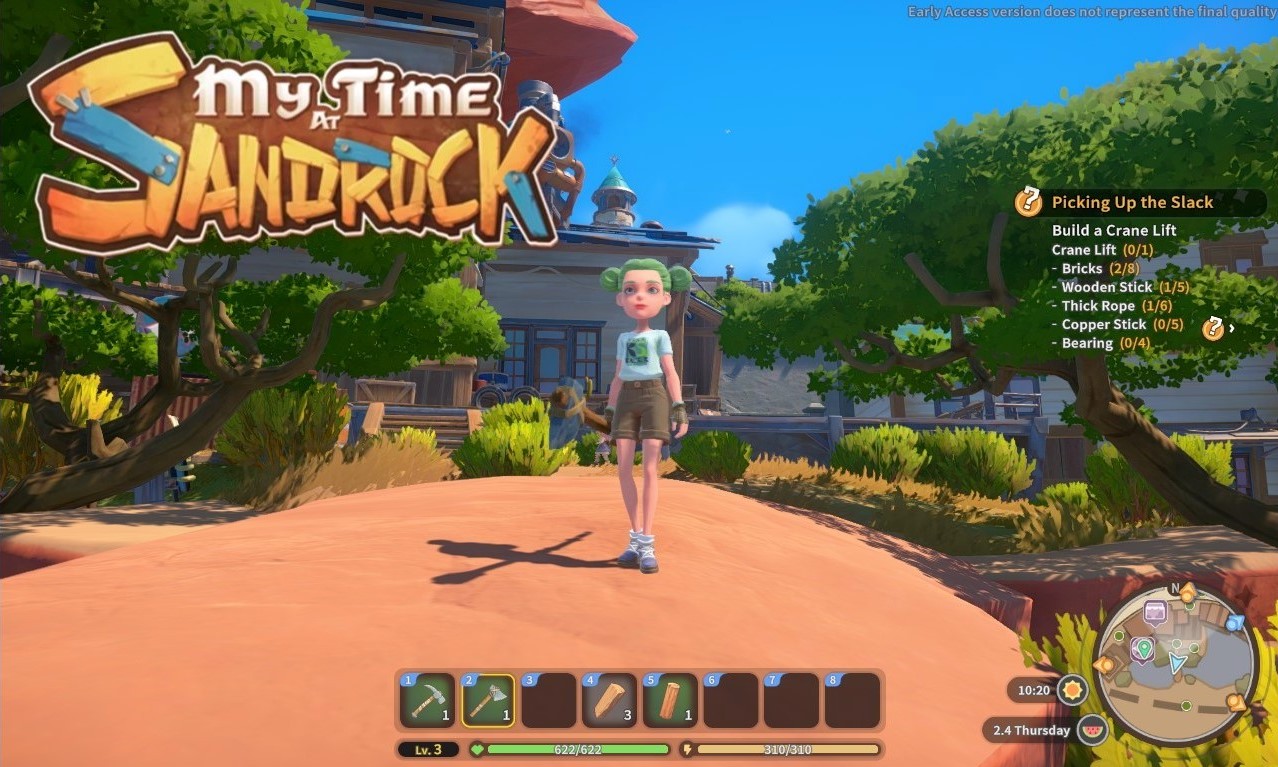 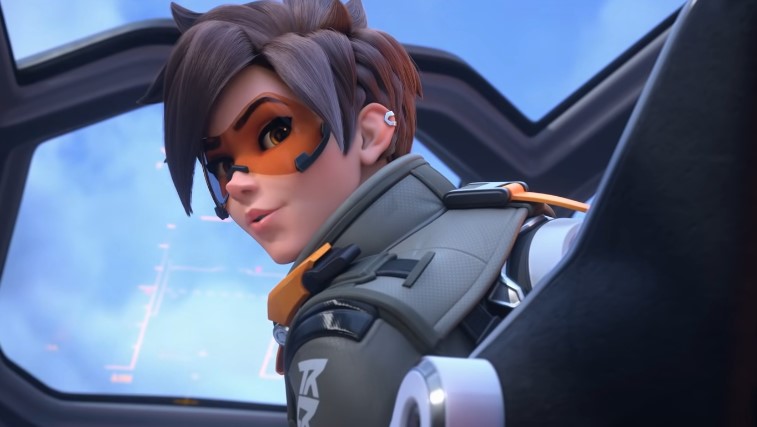